Shark Reported in Quogue Over the Weekend

Adds to multiple sightings on Long Island in recent weeks. 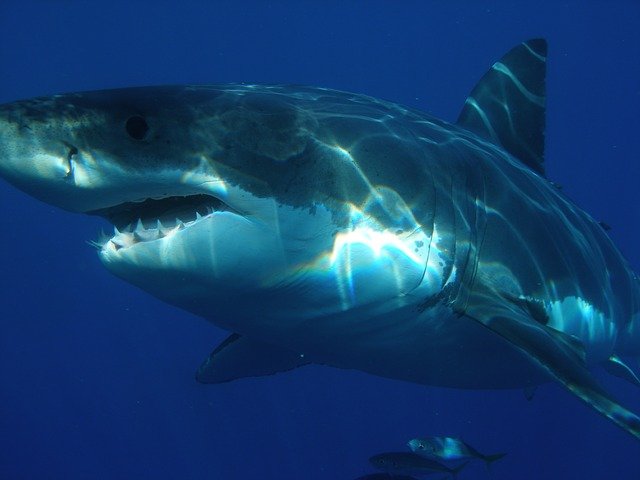 A shark was said to be lurking around Quogue over the weekend according to several reports. The shark was possibly up to 10-feet long. The exact species of shark was unknown at this time. On Saturday morning, someone spotted a shark in Penniman Creek that feeds into Shinnecock Bay and reported it to police.

Shark sightings around Long Island are causing a frenzy. Recently, someone posted a video to Facebook that went viral showing a shark near Jamesport. The post said the shark seemed to be sick and hastagged the video #dontgointhewater.

“Yes folks, that is a shark! Right off the beach at Iron Pier. It must be ill or something because it looks like it wants to beach itself,” the poster wrote on the Long Island Stripers Surfcasting Guide Services page. “But the bathers are none too pleased! Amazing sight!”

In May, researchers reported that they tracked a Great White shark in the Long Island Sound for the first time ever.