The Second Squad reports the arrest of a Westbury man for a Burglary that occurred on Thursday, July 16, 2015 at 1:55 a.m. in Hicksville. 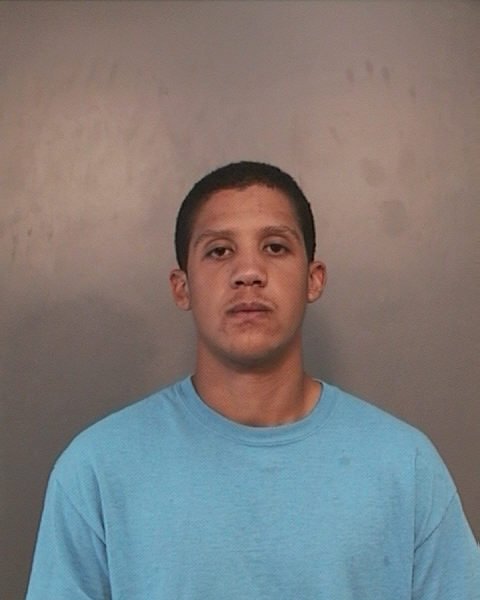 According to detectives, Cesar Pimentel-Garcia, 18 of Winthrop Street entered the unlocked basement of a home on Jerusalem Avenue on Thursday, July 16, 2015 at 1:00 a.m.  and attempted to remove a flat screen television. The homeowner was alerted by her dog barking and saw the defendant run from her rear yard.  A short time later Pimentel-Garcia was seen removing a bicycle from the basement of a home on 10th Street and flee westbound on the bicycle.

Second Precinct Officers responded to the home at which time the defendant was observed walking westbound on 10th Street. He was stopped by the officers and placed under arrest without incident. At the time of his arrest the defendant was in possession of a back pack containing bolt cutters and latex gloves.