Suffolk County Police have arrested a Dix Hills man for striking a dog several times with a baseball bat and causing serious injuries earlier this week. 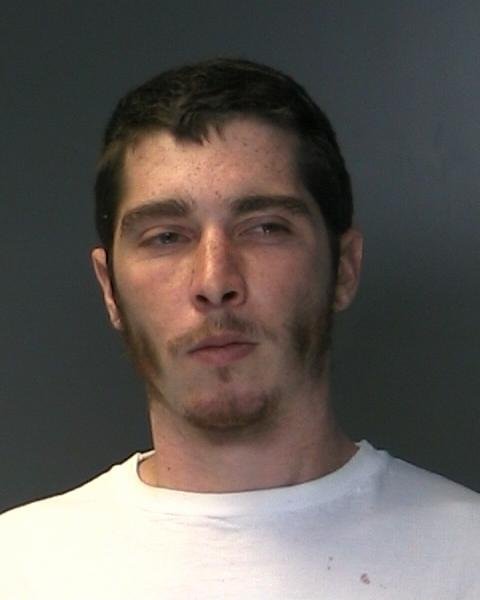 Mastic, NY - December 28th, 2013 - Suffolk County Police have arrested a Dix Hills man for striking a dog several times with a baseball bat and causing serious injuries earlier this week.
Police were called to 800 Deer Park Ave., on December 22, when a man discovered a Labrador mixed breed with serious injuries including fractures to her head, face, trauma to the body and a broken forearm. The dog was transported by police to an emergency veterinary clinic and then transferred to an animal hospital for treatment of her injuries.
After an investigation, Second Squad detectives arrested Steven Errante, in Mastic on December 27 at 6:50 p.m. Further investigation revealed Errante had also assaulted an adult male on a previous occasion. Errante, 26, of 800 Deer Park Ave., was charged with Aggravated Cruelty to Animals under the NYS Agricultural and Markets Law, and Assault 2nd Degree.
Errante will be held overnight at the 2nd Precinct, and is scheduled to be arraigned at First District Court in Central Islip on December 28.
The investigation is continuing and anyone with additional information is asked to call Second Squad detectives at 631-854-8252.
A criminal charge is an accusation. A defendant is presumed innocent until and unless proven guilty.
Incident:         Man Arrested for Beating Dog with Baseball Bat
Location:        Mastic, New York
Date/Time:     Friday, December 27, 2013 at 6:50 p.m.