The LI Ducks defeated the Bridgeport Bluefish 8-0 on Friday night as it returned to Atlantic League play after the All-Star break. 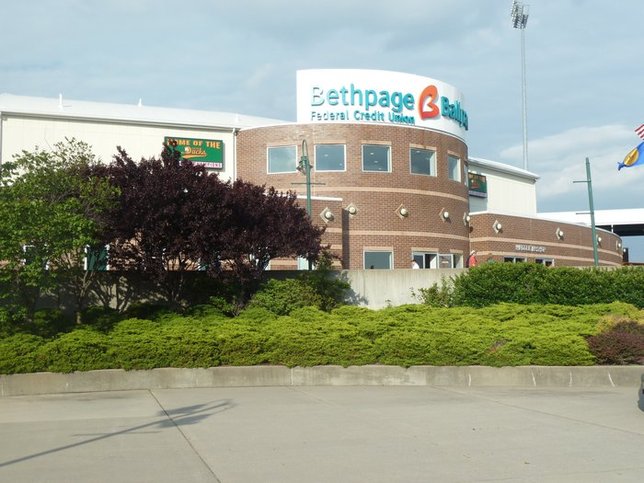 The Long Island Ducks returned to action last night after having a few days off thanks to the Atlantic League All-Star break. The Ducks defeated the Bridgeport Bluefish 8-0 in a game that was shortened due to rain, but the Ducks will take the win and begin the second half of the season on a good note.

The Ducks lineup knocked around the Bluefish pitching for 17 hits, four of which came off the bat of leadoff man Joash Brodin who continues his red-hot pace.

The majority of the damage from Long Island came in the first two innings. After a two-run double by Bryant Nelson in the first frame, the Ducks added four more runs in the second inning. Brodin, Josh Barfield and Bill Hall all had RBI’s to extend the Ducks lead to 6-0 after two innings.

That was all the run support that Long Island starting pitcher Jon Bronwell needed. Bronwell threw an outstanding game, tossing seven innings of shutout baseball. Bronwell struck out six Bluefish hitters and improved his record to 7-5. Five different Ducks hitters knocked in at least one run during this hit parade.

The game marked the beginning of a three-game set for the Ducks in Bridgeport. Dating back to before the all-star break, the Ducks have now won five straight games and six of seven. The team from Long Island has been one of the hottest teams in the Atlantic League over the past three weeks, and continue to climb the standings, just 5.5 games behind the Southern Maryland Blue Crabs.

The Ducks had some exciting news over the past week, as two of its top players were picked up by teams in the MLB.

First basement Ben Broussard was selected by the Kansas City Royals back on July 4th, and joined the Triple-A Omaha Storm Chasers. Broussard hit .302 with eight homeruns and 24 runs batted in for the Ducks this season, and is one step closer to his goal of returning to the big leagues.

Only a few days later, another Long Island Duck was picked up by a major league club. Pitcher Eric Niesen was signed by the Boston Red Sox, and reported to the Triple-A Pawtuckett Red Sox. Niesen, a left-handed pitcher which is a valuable commodity, was 3-0 with a 3.23 earned run average while with the Ducks this season.

The Ducks have two games left in its series with the Bluefish, before returning home to Bethpage Ballpark next week to begin a seven-game home stand.

Tickets are still available for all those games next week, as the Ducks look to continue their winning ways in the second half of the season.