A kids activity center on Long Island was occupied by adults over the weekend for a so-called pajama party that has many parents disgusted. Read the full story here! 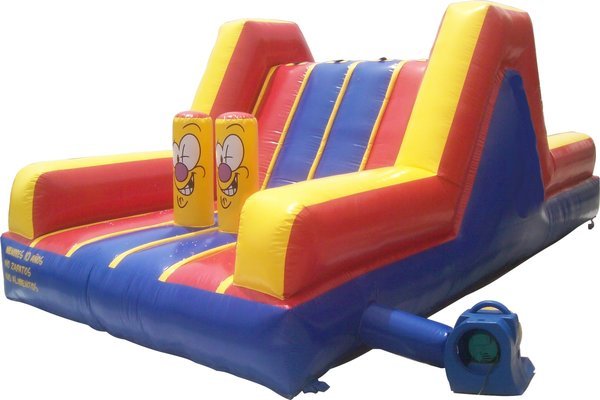 Krazy Kidz of Medford describes itself as a healthy and clean indoor activity center for the entire family to enjoy in Suffolk County, but many parents are thinking much differently about the center after a late-night party for adults was hosted at the center over the weekend.

The jungle gym and other equipment on the floor frequented by children were occupied by adults, some who were in the nude or wearing pajama outfits that barely covered much skin. The flyer read that “there will be tasteful nudity,” but many comments posted to the business’s Facebook page find it unacceptable for a facility of this type to be hosting such a party.

While Krazy Kidz has posted to its Facebook page that the “facility has been thoroughly cleaned and sanitized with a fogging spray” and added, “we continue to pride ourselves on the cleanliness of our facility,” comments posted aren’t so forgiving of what some perceive as poor judgment.