nce again, some of the most talented Long Island musicians from Folk to Rock will take to the stage at the Harry Chapin Lakeside Theatre in Eisenhower Park in East Meadow. 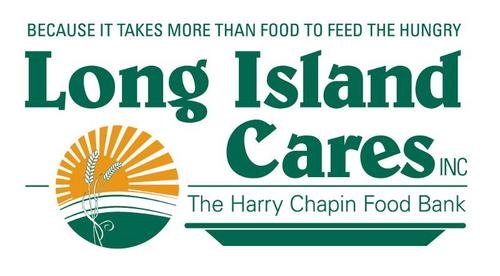 East Meadow, NY - July 2nd, 2013 - Once again, some of the most talented Long Island musicians from Folk to Rock will take to the stage at the Harry Chapin Lakeside Theatre in Eisenhower Park in East Meadow to pay tribute in song to the late singer, Grammy Award winning songwriter and social activist by performing many of his classic recordings. The annual Just Wild About Harry Tribute Concert will be held on Monday, July 22nd at 7:00 P.M.  Concert goers are once again being asked to bring a donantion of non-perishable food to support Long Island Cares, Inc., the  regional food bank founded by Harry Chapin in 1980. In addition, copies of the 2011 recording of the Just Wild About Harry concert will be on sale, which features many of the artists that will appear on July 22nd.

The line up of musicians and performers set to appear on July 22nd is still being developed but will certainly include concert organizer and host Stuart Markus and his band, Gathering Time.

"This is a wonderful event that all of us at Long Island Cares are always excited to participate in. The public responds very generously with donations of food and all of the artists offer wonderful renditions of Harry's material. We are very grateful to Stuart Markus for his ongoing passion in producing this concert each year to benefit our organization," said Paule Pachter, Executive Director.

This year, the Long Island Cares' tent will include copies of several of Harry's CDs for sale and the new CD from Jen Chapin, Reckoning.  In addition, several styles of t-shirts will be on sale and information about all of the organization's programs, services and special events will be displayed.

SPECIAL TOM AND JEN CHAPIN RAFFLE: Raffle tickets will be sold for a chance to win a specially framed and autographed drum head from Tom Chapin and Jen Chapin, with all proceeds to benefit the Long Island Cares Endowment Fund.