New Deal Would Provide 30 Minutes of Free Wifi to Travelers. 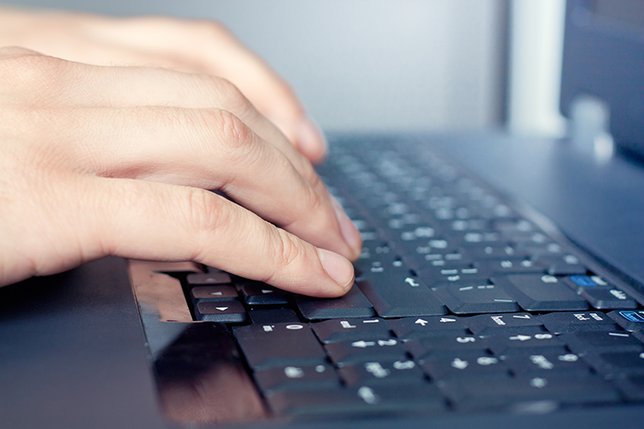 Albany, NY - June 25, 2014 - Governor Andrew M. Cuomo today called on the Port Authority Board of Commissioners to approve an amended agreement with Boingo Wireless to provide travelers at JFK, LaGuardia, and Stewart airports with access 30 minutes of complimentary free Wi-Fi service at its next board meeting on Wednesday, June 25.

In his State of the State speech earlier this year the Governor criticized the current conditions of New York’s airports and detailed his plan to transform the state’s airports into world class facilities on par with other major airports both nationally and internationally. Along with assuming control of the management of construction at JFK and LaGuardia and reestablishing JFK Airport as a major global cargo hub, the Governor has urged the Port Authority to dramatically improve the customer service experience for its 109 million airport customers each year.

“As we prepare to transform JFK and LaGuardia into the internationally-renowned airports that New Yorkers deserve, access to free Wi-Fi is one area where we can make quick progress,” Governor Cuomo said. “The Port Authority has the opportunity to make this a reality by approving an amended contract that will provide up to 30 minutes of free Wi-Fi to customers throughout our airport terminals. They should approve this agreement. New York’s airports have lagged behind their competitors for too long – and my administration simply will not allow our major transit hubs to be anything less than first-class.”

The proposed new arrangement responds to the primary customer service improvement requested by aviation passengers to provide access to limited-free Wi-Fi at the terminals. Under the modified agreement, Boingo would upgrade the existing wireless technology at the Port Authority’s airports to enhance the service, with the advent of the limited free Wi-Fi service upon completion of improvements this fall. Following the 30-minute free session, users may purchase additional access at a cost based on Wi-Fi speed.

Boingo’s subsidiary, New York Telecom Partners LLC, will install, operate and maintain the expanded Wi-Fi network that will allow the 30 minutes of free service. New York Telecom will invest an estimated $3.8 million in additional hardware and software to support the upgrade, with the company recouping that investment over five years prior to the start of a cost-share arrangement with the Port Authority. The improvements will mean higher speed Internet and better signal connections for users throughout the terminals at the Port Authority’s airports.