Record-High Compliance Proves That State Efforts are Effective in Improving Driving Habits - Motorists Urged to Buckle Up, Put Their Phones Down, and Save Lives 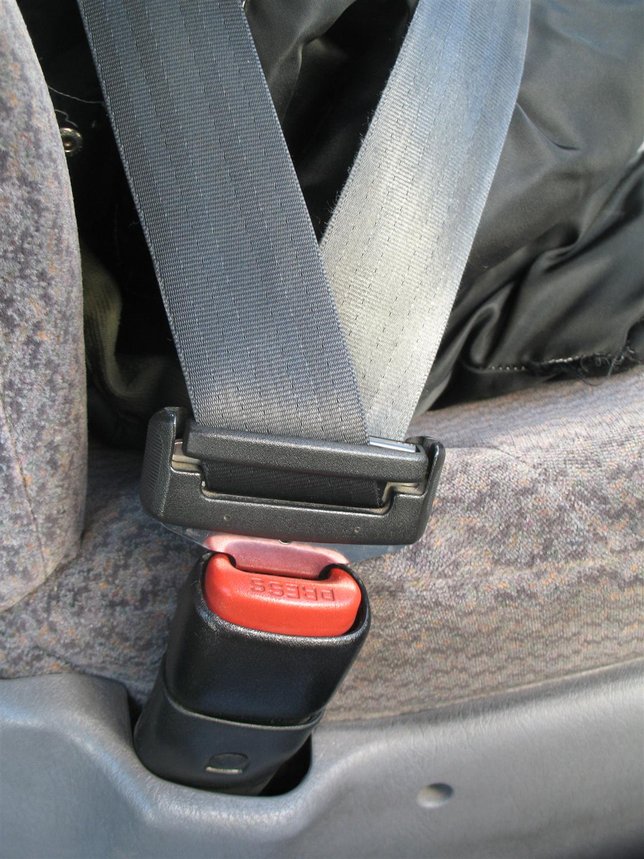 “Nearly 30 years ago, New York led the nation by passing the first seat belt law, and today the vast majority of New York’s drivers and passengers are now taking this simple step of buckling up to protect themselves on the road,” Governor Cuomo said. “It is clear that efforts by the State to promote driver safety can instill good driving habits and ultimately save lives. Just like the seat belt law, our unprecedented crackdown on distracted driving and tough new penalties for drivers who text behind the wheel can change a dangerous driving habit, so that we continue to make New York’s roads the safest in the country. Our record-high seat belt usage rate is a testimony to this fact, and we will further this progress through every means available.”

The New York State Seat Belt Observation Survey, which was conducted by the University at Albany's Institute for Traffic Safety Management and Research (ITSMR), found that this year’s seat belt usage rate was 91.09 percent, up from 90.43 percent in 2012 and 90.54 percent in 2011. The survey was conducted at 120 individual locations in 12 counties where drivers and front-seat passengers were monitored for seat belt compliance. The survey also used a new methodology as required by the National Highway Traffic Safety Administration and was funded by the Governor's Traffic Safety Committee (GTSC).

This announcement follows a statewide campaign to increase driver safety by cracking down on texting while driving. Earlier this year, Governor Cuomo signed legislation strengthening penalties associated with distracted driving, and a ramped up enforcement effort of those laws by State Police resulted in a 365 percent increase in tickets issued in summer 2013 (21,580 ticket issued) compared to summer 2012 (5,208 tickets issued). Most recently, Governor Cuomo unveiled new Texting Zones along the New York State Thruway and State Highways with signage encouraging drivers not to text behind the wheel and notifying them of the nearest location to pull over and safely use their mobile devices. These efforts aim to change driver behavior when it comes to using cellphones behind the wheel, similar to how New York’s occupant restraint law prompted drivers and passengers to use seat belts, which has now become a common habit.

Department of Motor Vehicles (DMV) Commissioner and Chair of the Governor's Traffic Safety Committee Barbara J. Fiala said, “We are happy to have reached an all-time high for seat belt use in New York State, but we know we can still do better. The GTSC, along with our law enforcement and education partners, will continue to strive to make all drivers realize that seat belt use is the single most effective way to prevent deaths and injuries in motor vehicle crashes.”

In 2011, the last year for which nationwide statistics are available, the National Highway Traffic Safety Administration reported that seat belts had saved an estimated 11,949 lives. That same year, the nationwide seat belt compliance rate was 84 percent. New York was one of only seventeen states that achieved a compliance rate of 90 percent or higher, with a 2011 usage rate of 90.5 percent.