"Healthcare companies should be focused on the health and care of their members, not their bank accounts." 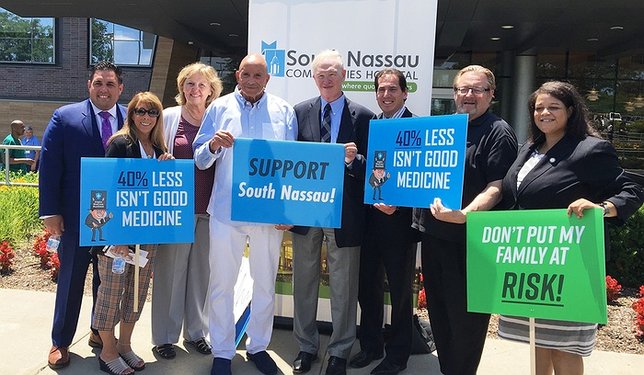