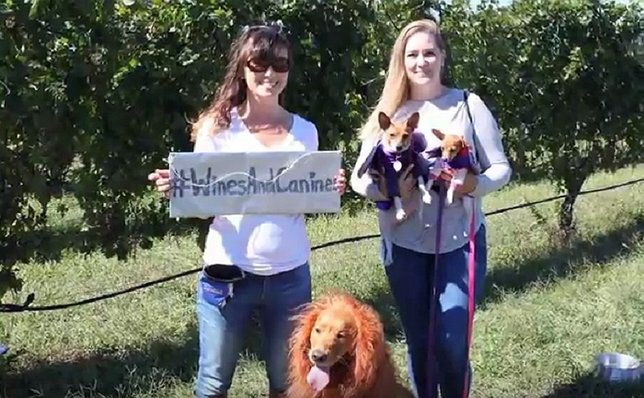 Coast Guard Sector Long Island Sound watchstanders received a call at approximately 9:30 a.m. from an off-duty Coast Guard Auxiliary member, reporting that he had rescued a distressed mariner in a small inflatable dinghy.

The person in the dinghy reported he and a friend had been afloat for two days after departing from Milford, Connecticut on Sunday.

On Monday, at approximately 2:00 p.m. one of the mariners entered the water and attempted to swim to Charles Island near Milford, Connecticut.

Sector Long Island Sound issued an Urgent Marine Information Broadcast requesting vessels in the area to be on the look out for a person in the water who was attempting to swim to Charles Island.

The Station New Haven RB-M arrived on scene at 9:50 a.m., and transferred the mariner from the off-duty auxiliary vessel to the Station's RB-M.

Both individuals were transferred by emergency medical services to the hospital for further evaluation and treatment.

The Coast Guard is reminding mariners to always wear a personal floatation device, carry a hand held VHF radio and to review current and forecasted weather conditions. It is also important to stay mindful of prevailing and forecasted winds, tides and currents, and the potential impacts they have on returning safely to shore.