The Supreme Court put a ban on patenting genetics. 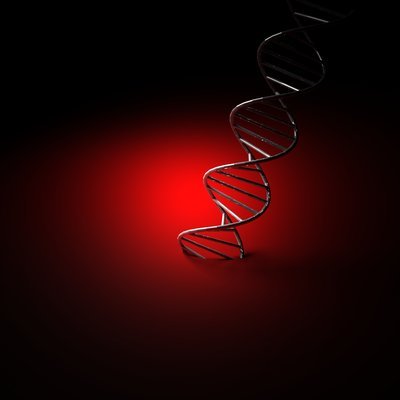 One of the companies affected by this is Myriad Genetics based out of Salt Lake City. Myriad Genetics used its patents to come up with BRACanalysis tests. The test looks for any mutations on the breast cancer predisposition gene. Women with the mutation have a three to seven percent more chance of getting breast and ovarian cancer.

Myriad CEO, Peter D. Meldrum said of the ruling, “We are committed to advancing scientific knowledge even further, and Myriad will continue to encourage and support academic research studies conducted on the BRCA genes,” said Meldrum. "While we are confident that Myriad offers the highest quality genetic tests in the world, we also support patients' rights to seek second opinion tests from any of the many laboratories conducting BRCA testing for the purpose of confirming the Myriad test result.”

The company was in the news recently with Angelina Jolie. Jolie had a double mastectomy surgery due to one of the genes banned in the case. Before the court’s decision the test Angelina Jolie took cost more than $3,000 because of Myriad’s patent. Many women with the same issue couldn’t afford it but after the Supreme Court's decision, the price of the test is set to drop drastically.

On her blog, Sandra Park, a lawyer for the American Civil Liberties Union said of the court’s decision, “We all have these genes, but people with certain mutations are at much higher risk of breast and ovarian cancer. It is therefore crucial for some people to have their genes tested in order to make informed medical decisions. But the patents on the genes allowed Myriad to exercise a monopoly, dictating what types of testing were offered, at what cost, and the availability of second opinions.”