Bay Shore Man Charged by SPCA with Starving, Failing to Provide Shelter for His Three Dogs

Famous Deshawn Wilson, 19, was arrested by Detectives and transported to the SCPD 3rd Precinct.

Bay Shore, NY - June 13, 2018 - On Monday, June 11, 2018 a Bay Shore man was arrested and charged with animal cruelty.
Famous Deshawn Wilson, 19,  was charged with one (1) count of animal cruelty for failure to provide proper sustenance and additionally for a violation for failure to provide proper shelter for his 3 pit bulls after a comprehensive investigation. All three (3) dogs were seized by the Suffolk County SPCA. Olivia, a 4 year old female pitbull, was transported to an emergency animal hospital and found to be suffering from severe emaciation with a body score of 1.5 out of 9.
Wilson was arrested by SPCA Detectives and transported to the SCPD 3rd Precinct. He was released on $500 bail and is scheduled to appear in First District Court on August 16, 2018. 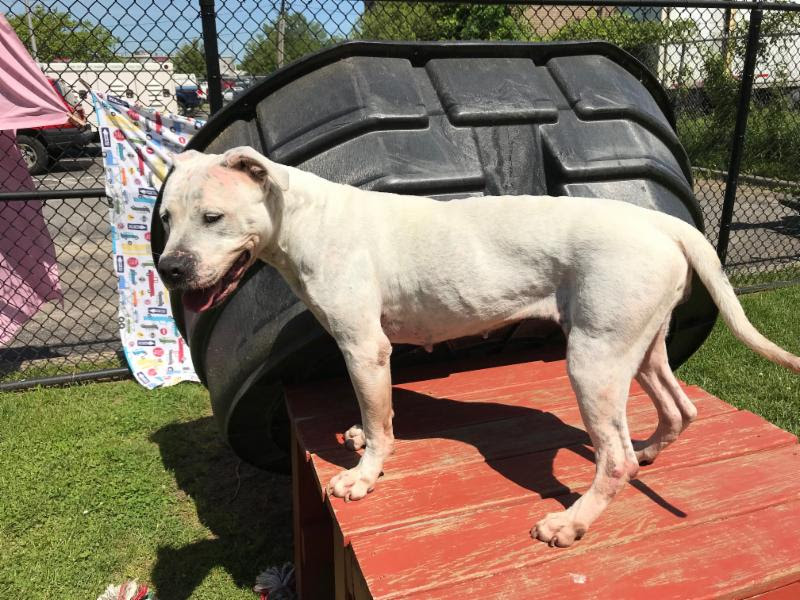