Suffolk County Police Sixth Squad detectives are investigating the circumstances surrounding a stabbing that happened at a Coram house party earlier this morning. 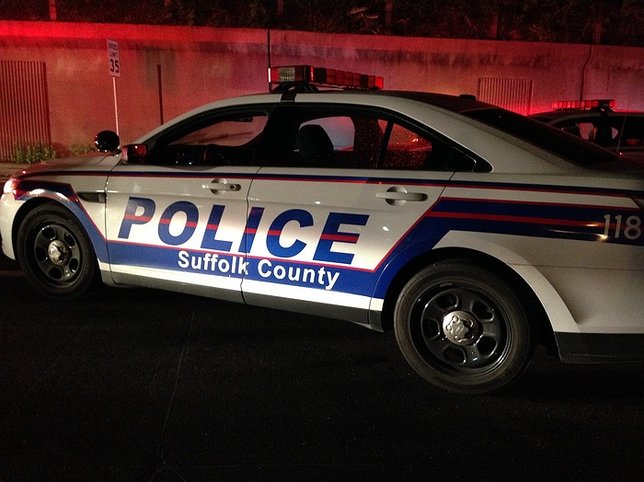 Anyone that has information about the stabbing or the party is asked to call Sixth Squad Detectives at 631-854-8652 or Crime Stoppers anonymously at 1-800-220-TIPS. All calls will remain confidential.

A 22-year-old woman, who resides at 6 Canterbury Lane, organized a party at her home for June 11 and information was circulated on social media. Sixth Precinct Police officers responded to the residence on June 11 at approximately 11:20 p.m. after complaints of a disturbance, loud music, were received. The officers dispersed the crowd and eliminated the disturbance.

At approximately 1:15 a.m. on June 12, the crowd, consisting of more than 200 individuals, grew beyond the hostesses expectations and became disorderly. A 21-year-old man from Poughkeepsie attempted to control the crowd when he was approached by a male partygoer and a confrontation ensued. The verbal dispute between the men escalated into a physical altercation during which th victim was stabbed in the abdomen and left arm.

The suspect is described as a black male in his early 20s with braided hair. He was wearing jeans and a plaid shirt.

The assault investigation into the stabbing is ongoing and is a joint investigation between the Sixth Squad and the Sixth Precinct Crime Section who will investigate possible violation of the Suffolk County Social Host Law.

Anyone that has information about the stabbing or the party is asked to call Sixth Squad Detectives at 631-854-8652 or Crime Stoppers anonymously at 1-800-220-TIPS. All calls will remain confidential.