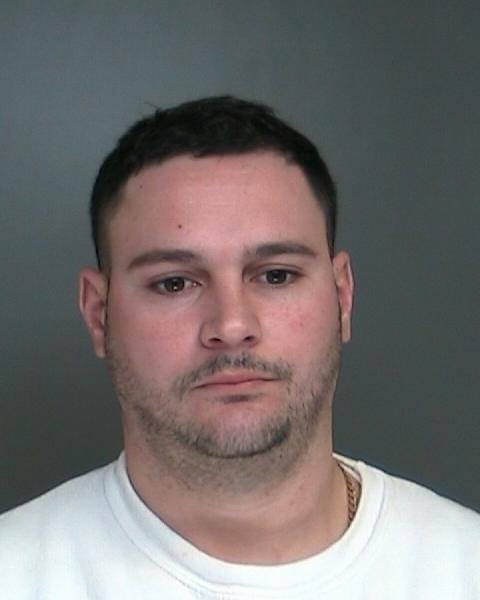 A man entered the outdoor back patio section of Tommy’s Place, located at 109 Main St., on March 1st at approximately 2:30 a.m.  The suspect kicked the rear door causing damage and used his lighter to burn several holes in a rear outdoor awning.

Sixth Precinct Crime Section Officers David Murray and Anthony Buonagurio investigated the incident and were able to identify the suspect as Brian Colantropo.

Colantropo, 34, of 11 Zophar Mills Road, Wading River, was charged with Arson 5th Degree, Criminal Mischief 4th Degree and Criminal Trespassing 3rd Degree.  He is scheduled to be arraigned at a later date.