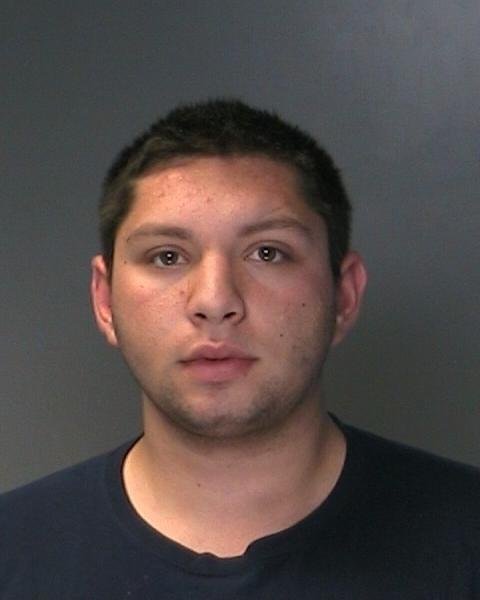 A married couple from Commack Road in Dix Hills had an argument and the wife told her friend about the incident. The friend said her daughter’s boyfriend, Max Sapirman, is a Suffolk County Police Officer and would respond and handle the domestic incident. The wife’s friend called Sapirman and he responded on September 15 to the victims’ residence.

The following night, on September 16 at approximately 8:30 p.m., Sapirman contacted the wife again and stated that he had to come over to question her and her husband again. On both September 15 and 16, Sapirman ordered the husband to leave the premises for the night.

Sapirman contacted the wife on September 20, at approximately 3:30 p.m. to question the couple again. Sapirman did not ask the husband to leave the premises this time. On all three occasions Sapirman asked the victim if she wanted the husband arrested and the woman declined each time.

On November 4, the wife became aware that Sapirman was not an officer and contacted police. After an investigation, Second Squad detectives arrested Sapirman at his house, located at 19 Milleridge Drive, Deer Park, at approximately 8:05 p.m. tonight.

Sapirman, 18, was charged with three counts of Criminal Impersonation 2nd Degree. He will be held overnight at the Second Precinct and is scheduled to be arraigned at First District Court in Central Islip on November 7.

The investigation is continuing. Any other victims are asked to contact the Second Squad at 631-854-8252. Police are withholding the name and exact address of the victims to protect their identities.