Peter’s Clam Bar has been reopened. 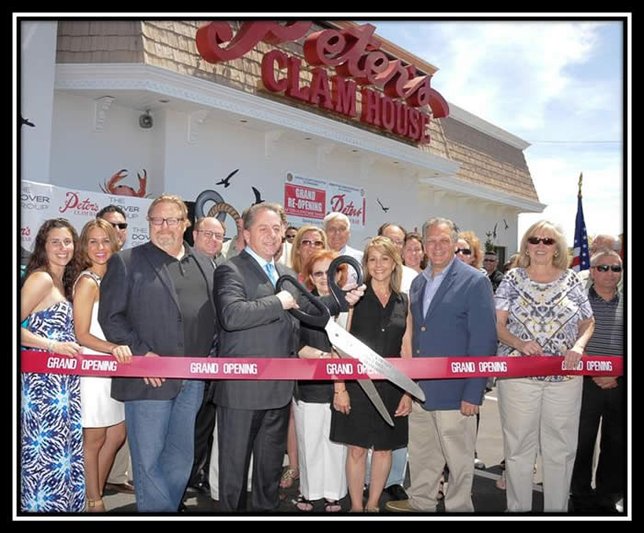