Two men accused of breaking into a home and stealing jewelry. 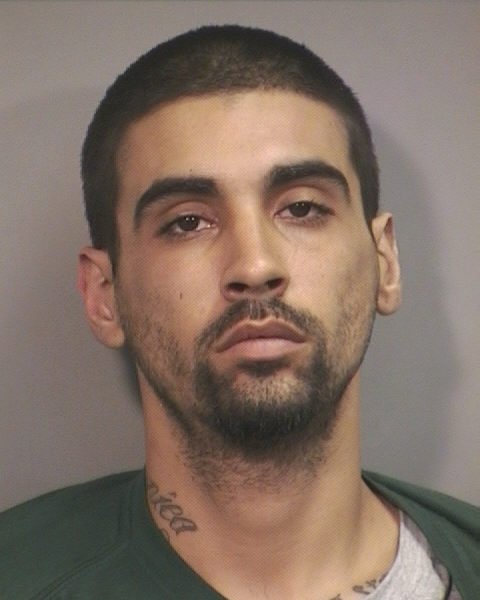 West Hempstead, NY - June 13, 2014 - The Fourth Squad reports the Arrests of two West Hempstead men for Burglary that occurred in West Hempstead on Friday, June 13, 2014 at 12:00 am.
According to detectives, Fourth Precinct Police were called to a Morton Avenue residence after a neighbor observed two unknown men in the rear yard of a 34 year old female victim’s home. Upon police arrival, an investigation revealed that the basement door was kicked in and a red jewelry box containing numerous pieces of jewelry was missing and that the two subjects were last seen on foot running towards Oak Street. A short time later on Oak Street police were able to locate the defendants Jadiel E. Cruz, 25, of 830 Bradley Street and Hector C. Castillo, 25, of 28 Morton Avenue and place them into police custody without incident. There were no injuries reported. Proceeds were recovered.
Both men are charged with Burglary 2nd Degree. They will be arraigned in First District Court in Hempstead on Friday, June 13, 2014.