U.S. News has just released its rankings of the best high schools by metro. Check out which Long Island schools made the list 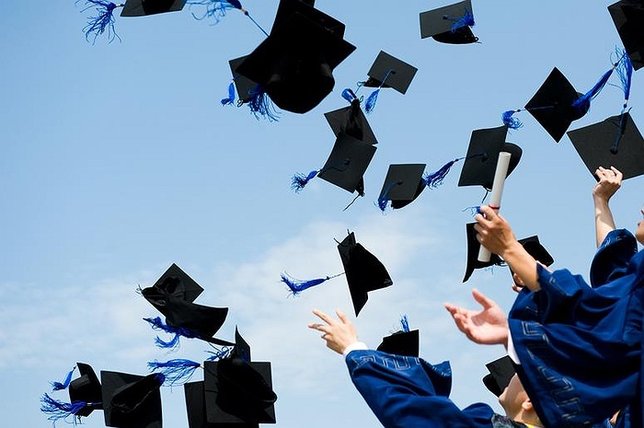 U.S. News has just released its annual ranking of high schools by metro, and 17 Long Island high schools are included among the top 100 in the New York metro area.

U.S. News says it used the same methodology to compile the metro-area rankings as it did for the national rankings. Metros areas were matched to their corresponding core-based statistical areas as defined by the government.

The U.S. Census Bureau says metro areas and micropolitan areas (which have a population of between 10,000 and 50,000) are collectively referred to as core-based statistical areas.

"We've heard from students, parents and school officials that they're interested in seeing how their school compares with others in the community," Robert Morse, chief data strategist at U.S. News, said in a news release.

"With these new rankings, residents in more than 900 metro areas nationwide can see which local schools are succeeding at educating and graduating their students.”

Here are the Long Island schools that are among the top 100 in the New York metro area, according to U.S. News: