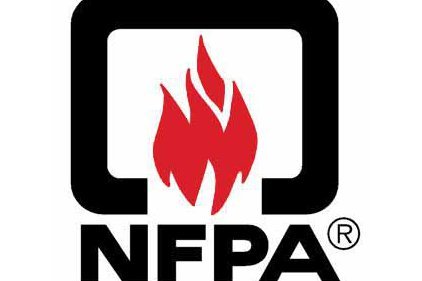 June 12th, 2014 - The National Fire Protection Association (NFPA) reported a total of 97 on-duty firefighter deaths in 2013, reflecting a sharp increase over the past few years. According to NFPA’s 2013 U.S. Firefighter Fatalities report, last year’s increase is largely attributed to the Yarnell Hill fire in Arizona and the West, Texas fertilizer fire that together claimed the lives of 28 firefighters.

“Overall, firefighter death rates have declined in recent years. In fact, 2012 represented the second lowest level of firefighter deaths in 35 years,” said Dr. Rita Fahy, NFPA’s manager of fire databases and systems. “What we saw in 2013 was a spike due to two major incidents, with wildfires playing a significant role in the overall firefighter death toll.”

In 2013, the largest share of deaths occurred while firefighters were operating on the ground, with a total of 56 fatalities. This is the highest number of fire ground deaths since 1999 (excluding the deaths at the World Trade Center in 2001). Half of them occurred at 10 wildland fires.

“This was the fifth consecutive year that the total number of firefighter deaths was below 100, but the 2013 death toll was much higher than it has been in recent years,” said Fahy. “Our hope is that next year’s report reflects the general decline in firefighter deaths we’ve seen in the past few years.”

The firefighter fatality study is made possible by the cooperation and assistance of the United States Fire Service, the Public Safety Officers’ Benefits Program of the Department of Justice, Centers for Disease Control’s (CDC) National Institute for Occupational Safety and Health, the United States Fire Administration, the Forest Service of the U.S. Department of Agriculture, the Bureau of Indian Affairs and the Bureau of Land Management of the U.S. Department of the Interior.

About the National Fire Protection Association (NFPA)
NFPA is a worldwide leader in fire, electrical, building, and life safety. The mission of the international nonprofit organization founded in 1896 is to reduce the worldwide burden of fire and other hazards on the quality of life by providing and advocating consensus codes and standards, research, training, and education. NFPA develops more than 300 codes and standards to minimize the possibility and effects of fire and other hazards. All NFPA codes and standards can be viewed at no cost at www.nfpa.org/freeaccess.