By the end of December, minimum wage workers will see a boost in pay from $7.25 an hour to $8.00 an hour - the first in a three-step plan to raise the state minimum wage ... 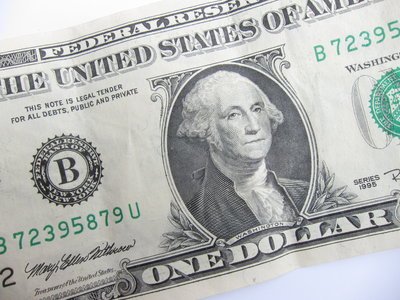 Employees who earn minimum wage will have something to look forward to in the New Year, as the New York State minimum wage is expected to rise to $8 by the end of 2013.

According to NBC News, the Associated Press has announced that the first of three incremental raises in minimum wage will take place at the end of the year.  At $8 an hour, New York’s minimum wage employees will be making $0.75 more than the nationwide minimum and the old state rate.

This move would be the first step in a plan approved by Legislature and Governor Andrew Cuomo, and would be followed by an increase in minimum wage to $8.75 an hour the next year, and $9 an hour the following year.

The minimum wage for those who regularly make tips, including restaurant and hospitality workers, may remain at $5 an hour under the plan.  Employers will be able to raise tip credits to $3 per hour the first year, $3.75 the next year, and $4 the third year for service workers whose combined tips and wages meet or exceed the new higher minimums.

Though many view minimum wage workers as mostly being teenagers, a large amount of this workforce now consists of adults supporting their families.

The last federal minimum wage increase occurred in 2009, and Obama has announced plans to raise that to $9 an hour as well.