Concession stand to open in the beach's old lifeguard building. 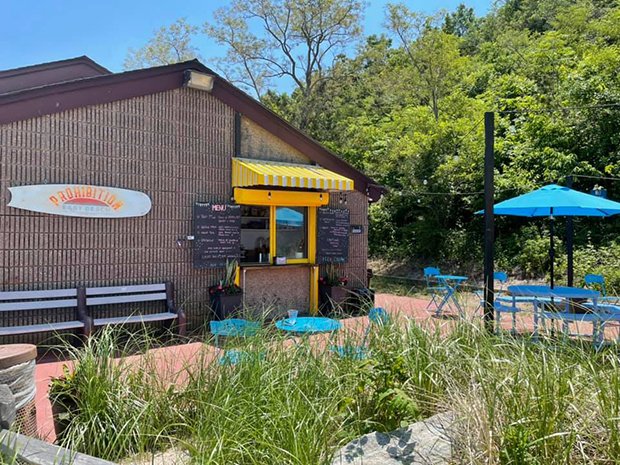 The owners of Prohibition Kitchen in Port Jefferson Village (among a number of other foodie locations in the neighborhood) just opened a concession stand at East Beach in Port Jefferson. The new stand, called Prohibition East Beach, is now serving residents (the beach is a village resident-only beach) a menu of tacos and drinks. 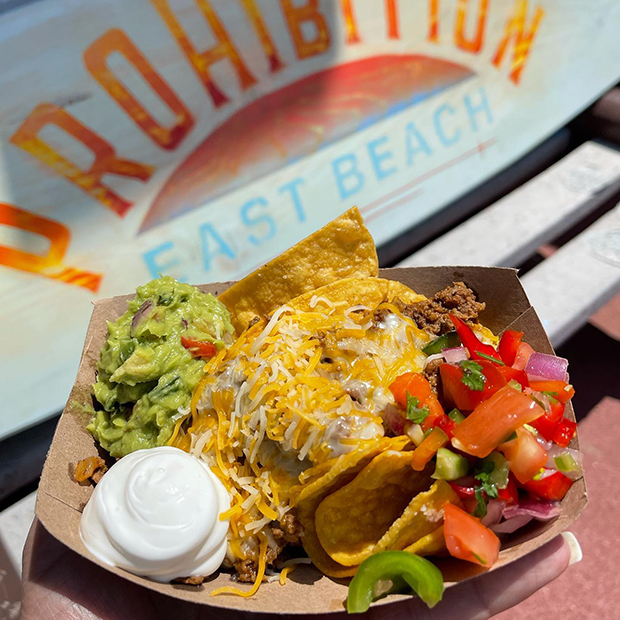 According to GreaterPortjeff, the taco joint opened in the old lifeguard station after the village put out a call for a business to open a concession stand on the beach. 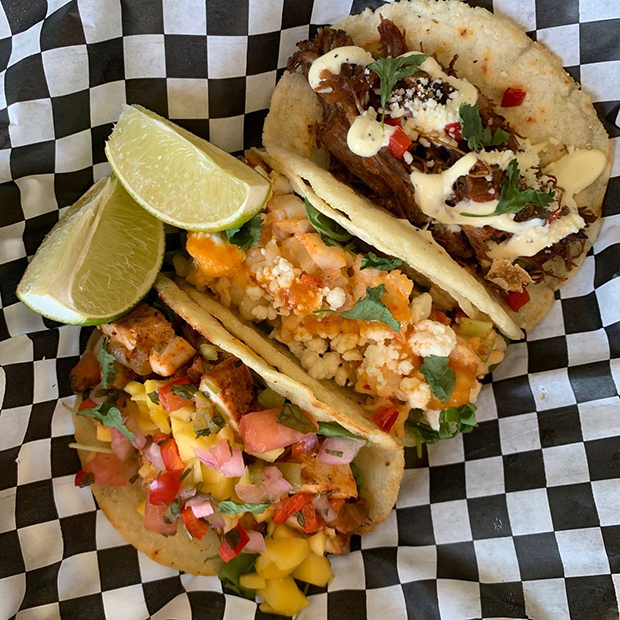