Port Jefferson submitted an application to New York State Energy Research & Development Authority (NYSERDA) to create a micro grid. After performing a Stage 1 Feasibility Assessment on May 21st, 2015, NYSERDA determined that the ... 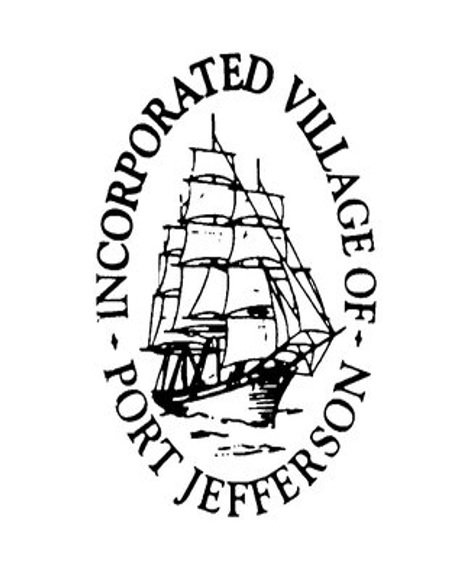 In this feasibility study, D&B Engineers and Architects, along with its partners, the Village of Port Jefferson, Burns Engineering, GE Energy Consulting, Global Common, Suffolk County, and Public Service Electric and Gas – Long Island will provide an assessment of micro grid options for the Village of Port Jefferson.  The micro grid facilities to be evaluated in the feasibility study will be a fire station, a medical facility, a water pumping facility, a wastewater treatment plant, a department of public works facility, a ferry station, a train station, a village hall, two (2) hospitals, a library, and two (2) school complexes.

The goal of the proposed project is to study the feasibility of building and operating a community micro grid for the purpose of maintaining electric services for the participating customers/facilities and the community at large in the Village of Port Jefferson areas at times when weather events or other emergencies severely disrupt the capacity of the local distribution and transmission system to serve essential community needs. The proposed project will consist of four phases. The first is the initial planning phase of the micro grid configuration to define normal and emergency loads and identify distributed energy resources and demand response needs.  The second phase will be the micro grid technical and cost designs, this will include the distributed energy resources sizing, quantity, and location; identification of electrical and equipment configuration; performance of steady state and transient voltage studies; impact of any renewable or distributed generation; system protection strategy, failure mode analysis, optimization analyses; and specification of micro grid controls with the preparation of cost estimates, system drawings and specifications for the micro grid’s distributed energy resources, electric distribution, load management and micro grid controls components. Finally, the last two phases will include an assessment of the business and commercial feasibility, along with the project’s benefit and cost analysis.

Port Jefferson Mayor, Margot Garant states, “The Village looks forward to working with all the stakeholders in the community to ensure our safety especially in times of heightened emergencies or severe weather conditions.”  All costs associated with this study and project are funded by NYSERDA.