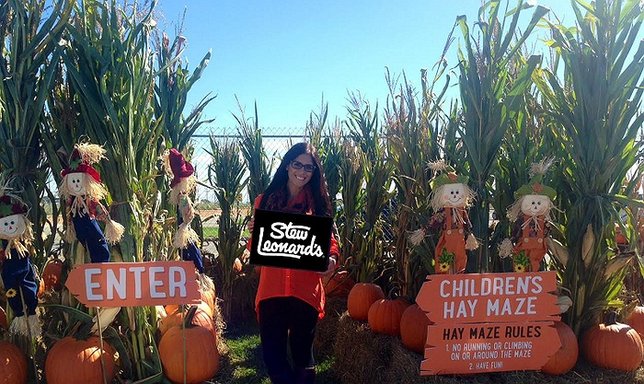 New York is one of only two states in the country where 16-year-olds are automatically charged as adults in criminal court, the other being North Carolina. Raise the Age NY is a public awareness campaign that includes national and local advocates, law enforcement leaders, legal representative groups, faith leaders and unions that have come together to increase public awareness of the need to implement a comprehensive approach to raising the age of criminal responsibility in New York State.

“There are an overwhelming number of studies stating that entering 16 and 17-year-olds into the adult criminal justice system does more harm than good,” said Presiding Officer Gregory. “Appropriate treatment of young adults reduces recidivism, increases cases of reform and rehabilitation and has a positive impact on public safety. It is time that New York joins the rest of the country and raises the age.”

Studies have demonstrated that the state’s policy endangers public safety while also harming the youth population. According to the U.S. Centers for Disease Control and Prevention and the Office of Juvenile Justice and Delinquency Prevention, young people prosecuted in the adult criminal justice system are 34% more likely to be re-arrested for violent or other crimes than youth retained in the youth justice system.

“Raising the age in New York State is something that is long overdue,” said Lisa Tyson, director of the Long Island Progressive Coalition. “We are calling on Governor Cuomo, Senator Flanagan and the State Legislature to be smart on crime and finally guarantee that our justice system treats juveniles in an age-appropriate manner and helps prevent them from reoffending in the future. This is an opportunity to give our youth a chance to turn their lives around, as well as improve the safety of our communities. That is why the legislature must pass this reform this year.”