The Fifth Squad reports the details of an arrest for Menacing that occurred on Tuesday, February 16, 2016 at 10:45 pm. 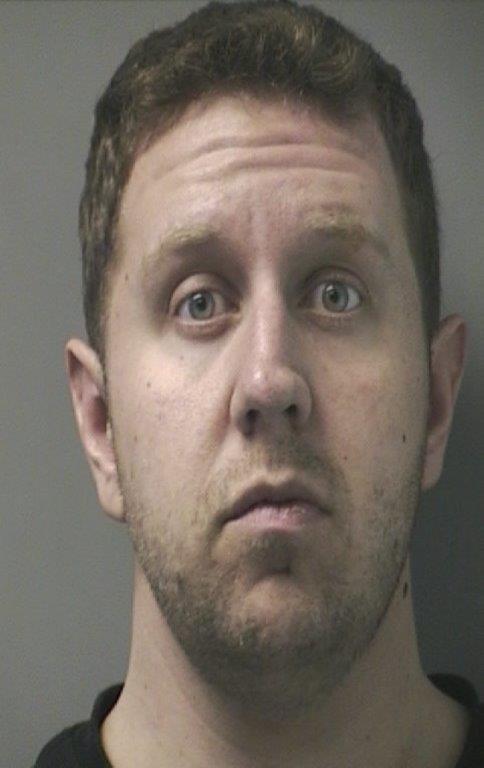 According to detectives, a male victim, 35, was driving westbound on the Southern State Parkway near exit 13, when he was tapped multiple times in the rear by a dark colored vehicle. When the victim exited the parkway and was stopped on Linden Boulevard the subject pulled alongside the victims’ car and pointed a black handgun. The victim in fear for his life attempted to drive off, but continued to be followed by the subject.

The victim drove onto Elmont Road and then eastbound onto West Merrick Road (the subject again pointed a black handgun at the victim). At the intersection of West Merrick Road and South Franklin Avenue, Valley Stream, the victim saw a Fifth Precinct Police Officer and was able to report the ongoing incident. The officer observed the subjects’ vehicle (a 1999 Hyundai Tiburon) and attempted to pull it over, but the subject refused to stop. The Fifth Precinct officer continued to follow the vehicle eastbound on Merrick Road.

At the intersection of Merrick Road and Henry Street, Freeport, the subject drove through a red light; collided into two vehicles and came to a stop. The officers were able to place defendant Daniel Longo, 26, of Street, West Babylon under arrest at 11:35 pm.

There were no reported injuries to the victims’ involved in the collision or the 35 year old male victim. A black Phantom BB 4.5 mm caliber handgun was recovered inside the defendants’ automobile.

Defendant Daniel Longo is being charged with 2 counts of Menacing 2nd Degree, Possession of a Dangerous Weapon 4th Degree, Reckless Driving, and several other VTL violations. He will be arraigned on Wednesday, February 17, 2016 at First District Court, Hempstead.