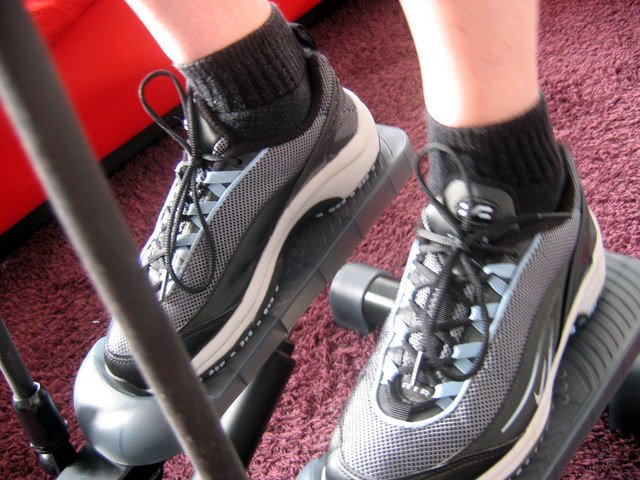 New York, NY - January 14, 2016 - Attorney General Eric T. Schneiderman today announced settlements with 96 health club operators across New York State to resolve his investigation of compliance with the state’s Health Club Services Law and New York’s General Obligations Law.  The 96 operators have signed “Assurances of Discontinuance” agreeing to modify their contracts to comply with NYS lawsand to pay penalties and fines.  The settlement agreements stem from an investigation by the Attorney General’s Office that revealed widespread violations of the law, including failure to make required disclosures to consumers, and compliance with obligations required of health clubs under state law and inclusion of unenforceable release and/or waiver of liability provisions in their contracts.

“Many people opt to sign up for a gym membership in January – and then, you hope, actually go to the gym,” said Attorney General Schneiderman. “Today my office announced settlements with dozens of health clubs across the state to ensure members are treated fairly and clubs comply with state law. As you consider your own wellness goals, follow a few basic tips to make sure you’re getting the membership you want at the price you expect. By following a few tips, you can make sure you’re taking care of both your health and your wallet.”

Schneiderman offered the following tips to consumers when considering a health or fitness club: