Ongoing rehabilitation of the 150th Street Bridge located east of Jamaica Station, will result in schedule changes for the next 3 weekends for Far Rockaway and West Hempstead Branch customers. 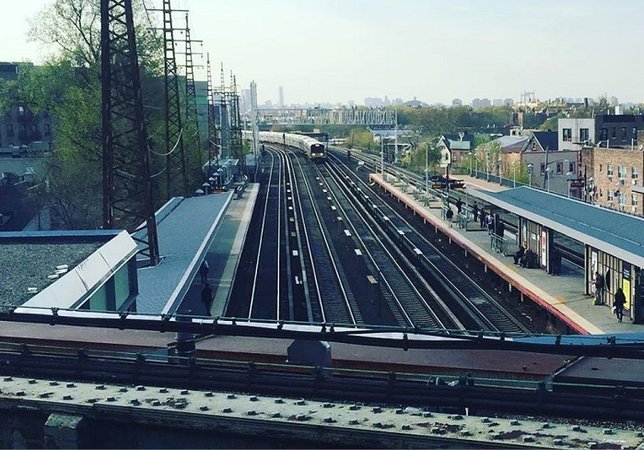 The following service will be affected:

150th Street Bridge Rehabilitation - $24.8 Million Project
The rehabilitation of the 150th Street Bridge, a $24.8 million project funded by the MTA Capital Program, began in March 2013 and includes the installation of new bearings and bridge seats, repairs to abutments, concrete deck, piers, and structural steel, along with above-deck work which includes waterproofing and drainage installation. Construction is scheduled for completion in January 2017. The bridge was built in 1913.