Congresswoman Carolyn McCarthy, from Long Island, has been diagnosed with lung cancer and plans to undergo treatment soon. She remains committed to Long Island and plans to also run for re-election in 2014 after recovery. 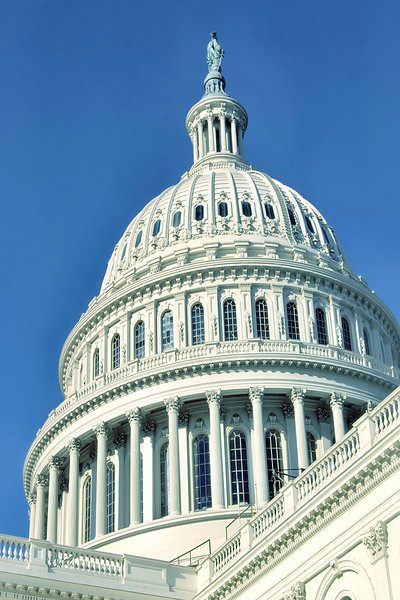 New York Democrat Rep. Carolyn McCarthy, 69, announced she has been diagnosed with lung cancer. She faces a treatable form of cancer, and is expected to go on a treatment plan soon.

Her cancer was discovered during a recent annual health physical exam. Her treatment plan will take place at Memorial Sloan-Kettering Cancer Center in New York.

Following this health revelation, she said in a statement posted on her Web site that: “I remain committed to improving Long Island’s schools, improving public health and safety, improving our economy, and protecting our seniors and veterans. My capable and longtime staff will continue to support the needs of my constituents.” She also added: “I am a fighter, as many people know, and I am committed to beating this latest challenge in my life. I’m grateful for the support and love of my family, friends, colleagues, and staff. I look forward to a successful treatment and returning to continue the mission that I’ve started as a Member of Congress.”

Ms. McCarthy has served office for over 14 years and is now in her eighth term. She’s the first Congresswoman from Long Island and has been a gun-control advocate in Congress since the death of her husband, who was killed, and her son became paralyzed as a result of a gunman who opened fire on a Long Island Rail Road commuter train in 1993.

Ms. McCarthy is expected to recover from this cancer, according to Shams Tarek, Ms. McCarthy’s spokesman, in an article from the Wall Street Journal. She also plans to run for re-election in 2014.

While lung cancer is deadly, survival rates are relatively high when tumors and caught and treated early.