The Third Squad reports the arrest of Hempstead man for Burglary that occurred on Monday, June 1, 2015 at 1:45 pm in Hempstead. 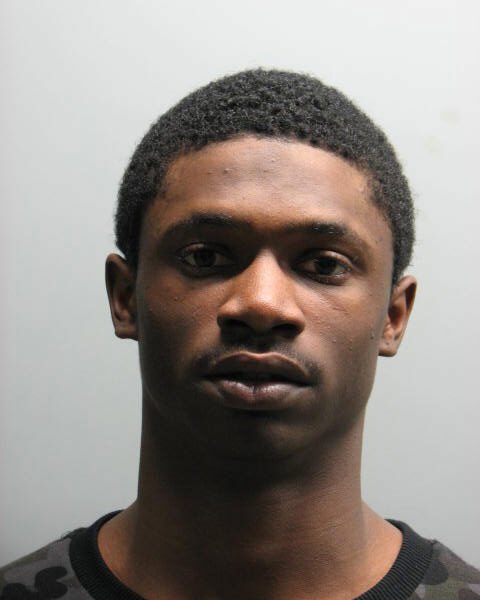 According to detectives, a 41 year old female called 911 and reported that an unknown person (s) entered into her Long Beach Road residence and removed an undetermined amount of US currency, Air Jordan sneakers, and a Wii U game console from her son’s first floor bedroom. Upon Hempstead Police arrival an investigation revealed that the person (s) entered through a rear bathroom window.

A brief description was also provided to the police by a neighbor. A short time later A Hempstead Police Officer on patrol observed the defendant Taykim Ross, 17, of Long Beach Road in front of his residence and placed him into police custody without incident. There were no injuries reported. The proceeds were recovered.

Taykim Ross is charged with Burglary 2nd Degree. He was arraigned in First District Court in Hempstead on Tuesday June 2, 2015.