A stalker made himself at home at Jennifer Lopez's Water Mill mansion in the Hamptons. An order of protection against him did not stop him from entering Lopez's close quarters. Fortunately, Lopez and her family ... 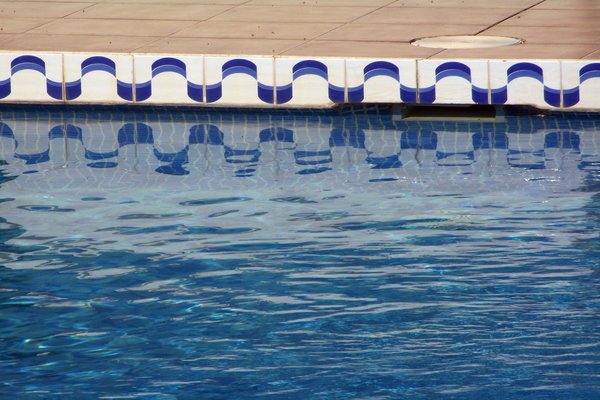 The Hamptons home Jennifer Lopez purchased in the exclusive Water Mill Estate for $10 million earlier this year has reportedly been invaded by a stalker she has an order of protection against.

John Dubis, 49, of Rhode Island, allegedly stayed at the mansion’s pool house for six days and even posted Facebook photos of himself spending time at the mansion, according to reporting from the New York Post.

Dubis was found by workers at the house on Aug. 8. When confronted, he claimed to be Lopez’s husband.

When confronted by police who arrived at the scene, he claimed to be the father of J.Lo’s children, and that the pool house was left open for him by J.Lo.

J.Lo was not at the Water Mill home when Dubis was found and arrested.

Dubis has pleaded not guilty to burglary, stalking, criminal contempt and possession of burglar’s tools.

Dubis was held overnight in jail for arraignment the next day. His bail was set for $100,000 and psychiatric evaluation has been ordered by the judge to determine if he is mentally fit to stand trial.

Dubis’ prior record indicates an arrest for driving without a license in February. He’s also called J.Lo’s mom claiming to be her son and was charged with stalking and burglary for that incident.