Some shellfishing areas are open again following a temporary closure of the harvesting areas. 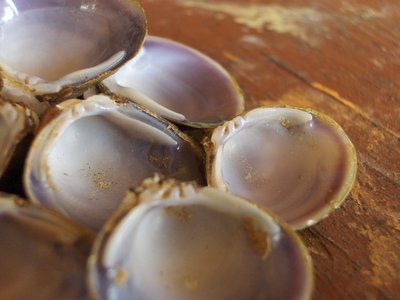 After shellfish harvesting areas were closed in Cold Spring Harbor, the New York State Department of Environmental Conservation (DEC) has reopened some the areas in the towns of Oyster Bay and Huntington on Saturday.

The DEC closed the areas in Cold Spring Harbor and Oyster Bay Harbor on May 23. A malfunction at a wastewater treatment plant in the Oyster Bay Sewer District caused about 125,000 gallons of partially treated sewage to be released into the harbor.

Sewage water can potentially make shellfish unsafe for consumption, prompting the DEC’s decision to close the areas. The DEC has reviewed an analysis of water samples taken from the area and has determined that these conditions are not present in the area.

Shellfishing officially resumed in these areas at sunrise on Saturday. All normally certified areas in Cold Spring Harbor to the east of the line extending south of the stone house on Plum Point (Centre Island) to the northwestern-most point of land on Cove Point have been reopened. Shellfishing still remains closed for all areas lying to the west of this line.

The remaining closed areas are still being tested by the DEC, and will be opened as soon as they are cleared following the testing of samples that the DEC plans to take on Monday, June 2.