They won't predict who will win today's Superbowl, but Malverne Mel and Holtsville Hal did predict that spring will come early this year. 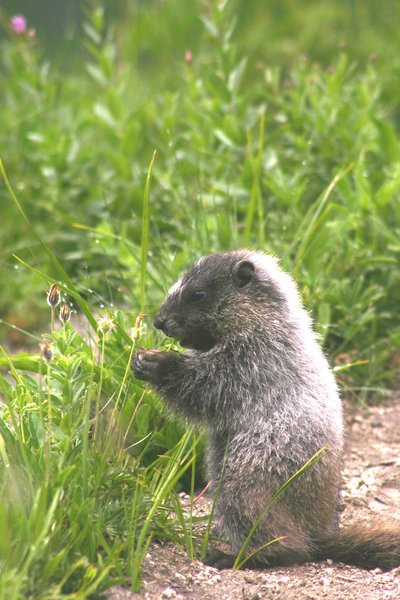 Long Island’s furry prognosticators were both in agreement this morning as neither Malverne Mel nor Holtsville Hal saw their shadows, thus calling for an early spring.

Though Long Island’s groundhogs agreed, the famous Punxsutawney Phil did not see his shadow, and neither did Staten Island Chuck, which would mean six more weeks of winter.

Surprisingly, the main hog of the day, Punxsutawney Phil, has only a 44% accuracy rate when predicting the weather.  Malverne Mel is correct 56% of the time and Holtsville Hal has a slightly higher accuracy rate of 60%.  According to officials at the Staten Island Zoo, Staten Island Chuck holds the highest accuracy rate at 82%.

Though the morning went relatively smoothly, Staten Island Chuck got a bit of a wake-up call from Mayor Bill de Blasio, who while holding Chuck with thick gloves (to prevent any bites, such as when Mayor Michael Bloomberg was bitten by Chuck five years ago), accidentally dropped the critter, according to CBS News.  Chuck was quickly scooped up by his handler, and did not suffer any injuries.

In the short term weather outlook, Phil and Chuck may be right, as Monday is expected to blanket Long Island in two to four inches of snow.