Ducks Pace Themselves Over Short Week Before Long Road Trip

The Ducks played only four games this past week, and will hit the road this weekend for a series with the York Revolution 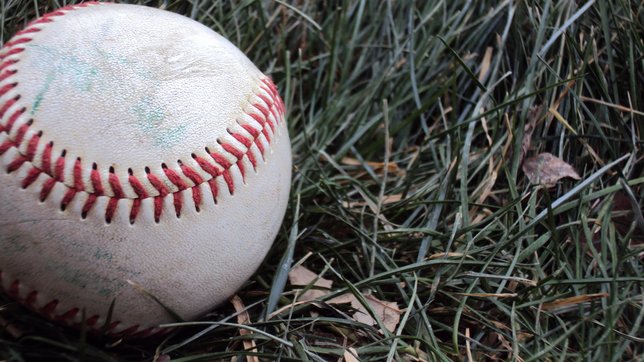 With only four games played, this past week was a bit of a short one for the Long Island Ducks since winning five straight games. They played .500 baseball over the four games, winning two games and dropping the other two.

The Ducks began the week by playing a day-night doubleheader last Sunday, which was followed by two days off. The first was a scheduled day off on Memorial Day, but the Ducks were then rained out on Tuesday, providing them with a little break before picking up their schedule once again.

The two wins for the Ducks came in exciting fashion, as they had to score late in games to pull off a couple of one run wins. Winning close games is a good sign for a team going forward, and demonstrates how far the bullpen and pitching has come along.

The first game of the doubleheader was a pitcher’s duel featuring the Ducks starter John Bronwell and Southern Maryland Blue Crabs' starter Wade Corpi. The Ducks and Blue Crabs traded runs and were deadlocked at 2-2, until the sixth inning when the boys from Long Island took the lead for good.

After an Adam Bailey double, Murray Watts drove in the winning run on a sacrifice fly. It was a big win for the Ducks as they continued their winning ways. Unfortunately, the Ducks would drop the nightcap 9-2 as the Blue Crabs bats woke up and earned a split.

The most thrilling game of the week came on Wednesday night as the Ducks took on the Camden Riversharks. The Ducks took this game 2-1, but required extra innings to do so.

After Camden scratched across one run in the third inning of Ducks starter Bill Murphy, Bryant Nelson answered with a homerun the following inning in the fourth. It was Nelson’s fifth homerun of the season, one behind the team leader.

The score would remain at 1-1 through the ninth inning, and after a scoreless top half of the tenth, the Ducks came up with a chance to win. After P.J Phillips singled and moved up to second base on a sacrifice bunt, red-hot Danny Perales delivered a game-winning single.

It was the first walk-off win for the Ducks this season, and they have now had eight come from behind victories in 2013. At 15-23, the Ducks trail the Blue Crabs by only two games in the division despite the slow start.

Tonight the Ducks begin a four game series on the road against the York Revolution. The Ducks will play 11 games in 10 days as they come home next Saturday to play a doubleheader against the first place Southern Maryland Blue Crabs.