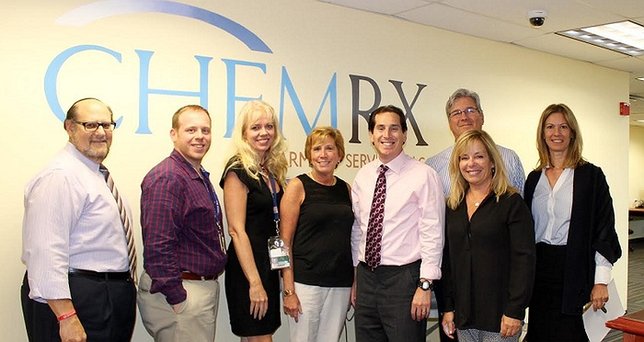 Plainview, NY - May 27, 2016 - Nassau County Executive Edward P. Mangano attended the grand opening of Digital Ballpark, located at 110 Terminal Drive in Plainview, on Wednesday, May 25th. Digital Ballpark is a technology-based incubator and business accelerator, started by the Long Island Software & Technology Network (LISTnet), as an IT training facility for Veterans.

“Thanks to the tireless dedication of Peter Goldsmith and his partners, LISTnet has successfully provided office space and IT training opportunities for Veterans right here in Nassau,” said County Executive Mangano. “Through businesses like Digital Ballpark, we are able to continue to support and strengthen Nassau’s entrepreneurial spirit and job industry, while helping residents find meaningful employment opportunities.”

Digital Ballpark will house 9 small to mid-sized tech companies, who will be aiding in the training of Veterans in a creative and educational environment. All 9 companies have already signed on to participate in the 3 months since the idea was originated. Digital Ballpark will also be partnering with United Way’s Mission United, in their project to train Veterans in Information Technology, as well as with the Urban League, to help train minorities.