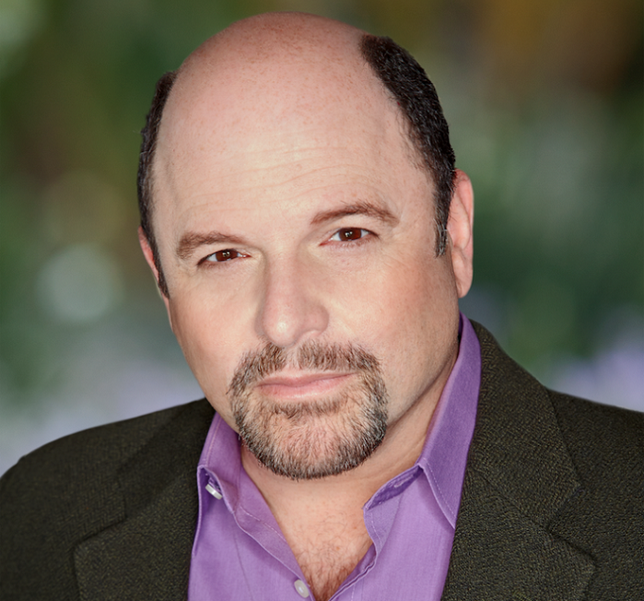 Jason Alexander is among the list of special appearances and performances for the Bay Street Theater Gala on July 9.

Sag Harbor, NY - May 26, 2016 - Bay Street Theater & Sag Harbor Center for the Arts announces the 25th Annual Summer Gala, celebrating Bay Street's Silver Anniversary, totake place in Sag Harbor on the Long Wharf on July 9, 2016 benefiting Bay Street's educational and theatrical programs. The evening will include a special performance of scenes from productions from the past 25 years, as well as a silent auction, cocktail party, Live "Fantasy Auction," dinner and dancing. 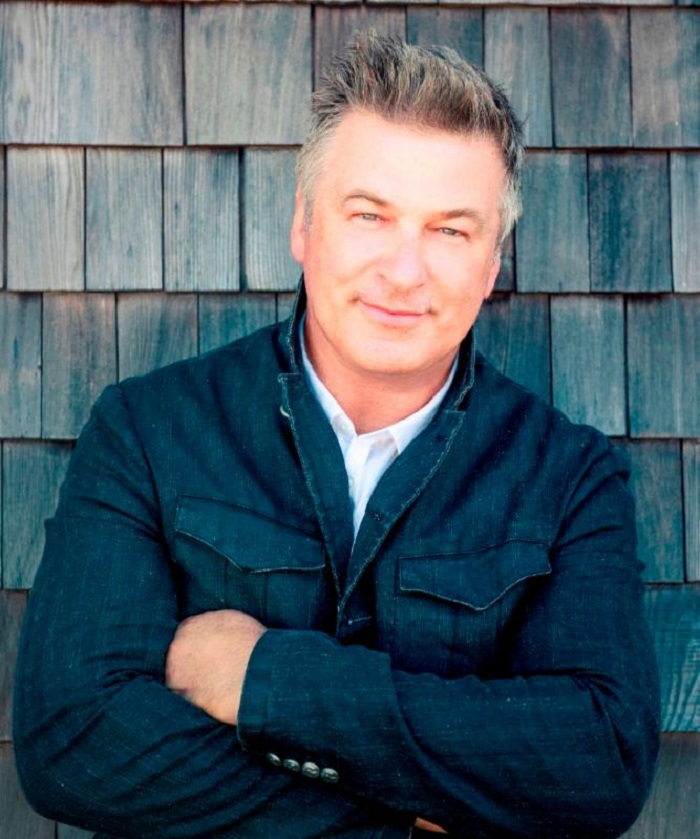 Alec Baldwin among is among the list of special appearances and performances planned for the gala. Photo By: Justin Jay.

Arlene & Alan Alda serve as Honorary Chairs for the celebration. The Gala will honor founding Board member and patrons, Adrianne and Jerry Cohen, Bay Street's visionary founders Emma Walton Hamilton and Stephen Hamilton, and founding supporter Patrick Malloy III. The evening will include special appearances and performances by Jason Alexander, Alec Baldwin, Josh Grisetti, and Harris Yulin. Richard Kind will be the Celebrity Auctioneer and B.D. Wong will be the Emcee for the evening. 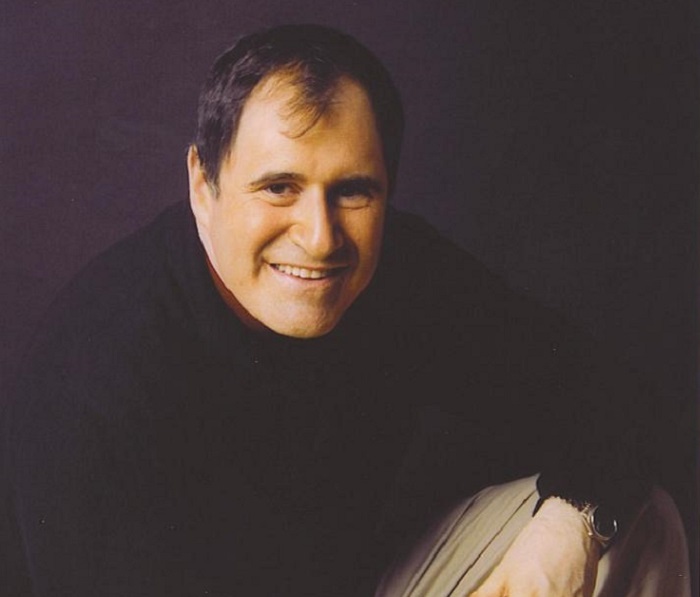 Richard Kindis the Celebrity Auctioneer for the evening.

The Bay Street location has come a long way since its early days as a munitions factory, a roller rink, and night club, with Bay Street Theater providing first rate, professional productions on the East End for the past 25 years. 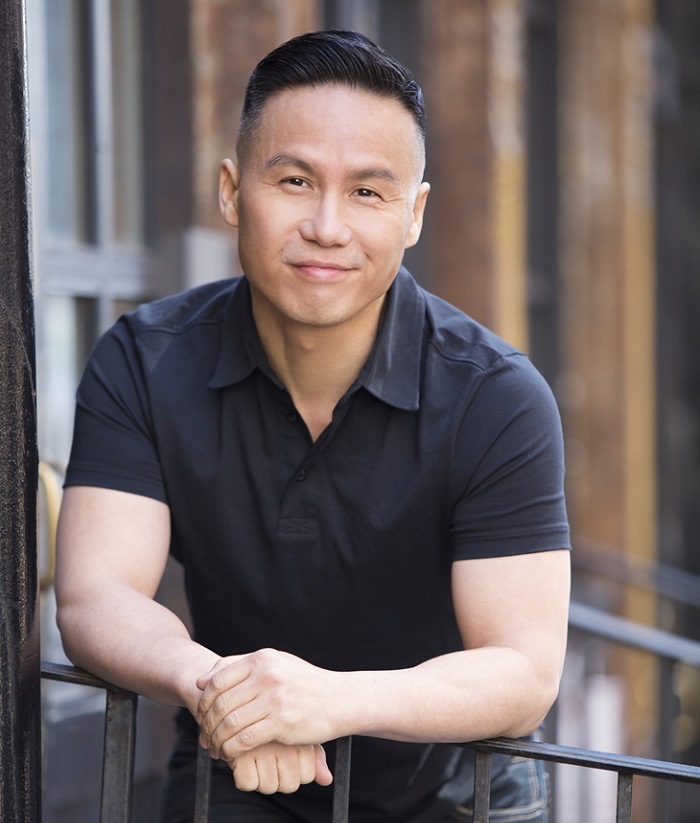 B.D. Wong is the Emcee for the evening.

"So hard to believe it's been 25 years since we were scrubbing bathrooms, painting walls, hanging lights and installing theatre seats," says co-founder Stephen Hamilton, "... all while our first production, Men's Lives, was being loaded onto the newly built stage!"

Since the early days, that "can do" spirit has continued to prevail as Bay Street serves a diverse audience with year-round educational and theatrical programming including the Mainstage Productions, Literature Live!, the New Works Festival, Comedy Club, music programming, Children's theater camps, College Internship Program and much more throughout the year.

"We couldn't be happier that the baton has been so ably picked up by Bay Street's terrific new leadership team, Scott, Tracy and Steven, (sic Todrys, recently elected Board Chair)" says Emma Walton Hamilton. "Here's to the next 25 years!"

Items in this year's live and silent auctions include a week at the beach in St. Bart's at a luxury WIMCO villa with unparalleled concierge service and complimentary provisioning, Viking River Cruises, experience the highlights of the legendary Rhine in just 8 days for two, a personalized original song written about the winner by Alan Menken and Stephen Schwartz, the men who brought us cherished favorites such as Aladdin, Beauty and the Beast, Wicked, The Little Mermaid, Little Shop of Horrors, Pippin, and Godspell, and so many more exciting auction items!