In celebration of our rich maritime heritage, the Incorporated Village of Port Jefferson in partnership with the New York Marine Trade Association and the Town of Brookhaven, present the 5th Annual Port Jefferson Boater’s Maritime ... 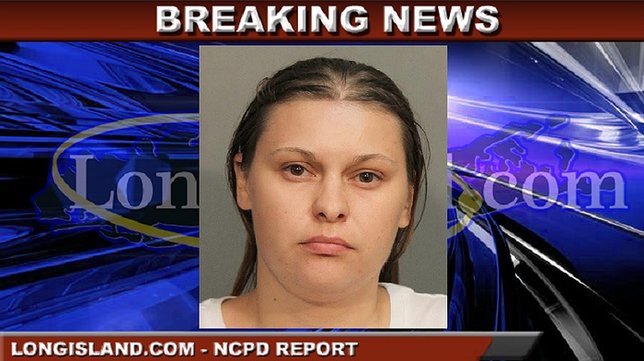 Port Jefferson, NY - May 23, 2016 - In celebration of our rich maritime heritage, the Incorporated Village of Port Jefferson in partnership with the New York Marine Trade Association and the Town of Brookhaven, present the 5th Annual Port Jefferson Boater’s Maritime Festival June 11-12, 2016. 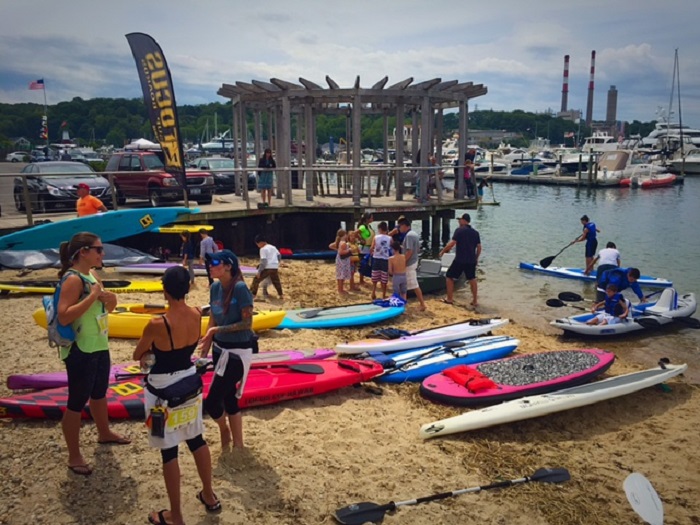 The exciting festival will take place throughout the entire Village and to specifically showcase the Port Jefferson Harbor, one of the most popular deep-water harbors on Long Island.  Boaters appreciate the prime location with easy access, deep draft local shops, restaurants and entertainment just a short walk from the marina docks.

This two- day festival will host the Port Jeff Boat Show with over 50 boats on display and dozens of fishing vendors at one of the island’s only outdoor shows.  Sailing demonstrations will take place on the harbor as well as a  regatta planned on Sunday afternoon.  Maritime related attractions, museums, and organizations will be present along with FREE open demos of kayaks, inflatable boats and paddleboards. 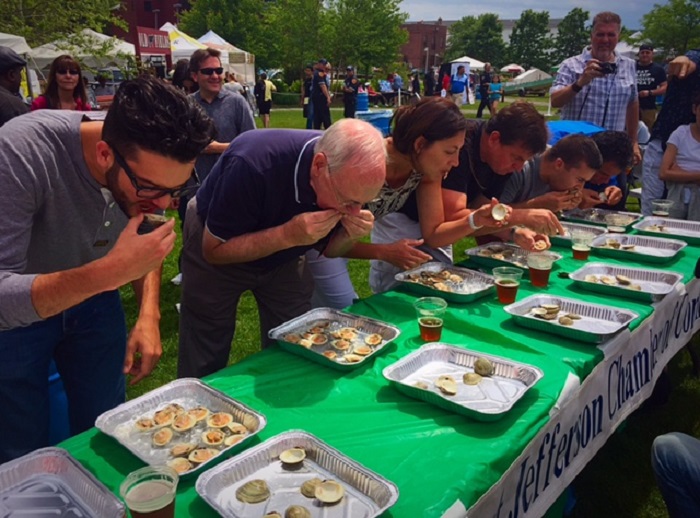 New this year and kicking off the weekend is an outdoor Crossfit Throwdown sponsored by CrossFit Hidden Pond Park. Crossfit participants will gather for the Throwdown on the Sound scheduled Saturday, June 11th from 10am to 12pm at the Jeanne Garant Harborfront Park. Also debuting this year is Chick-Fil-A’s family friendly addition to the event...the EUROBUNGY. Up to three participants can experience the thrill of bungee jumping in this ultimate interactive entertainment feature.

Saturday night offers AFTER HOURS at the festival from 6pm to 8:30pm, featuring a Sunset Paddle, LIVE music and food and beverage at the Harbor Bistro! 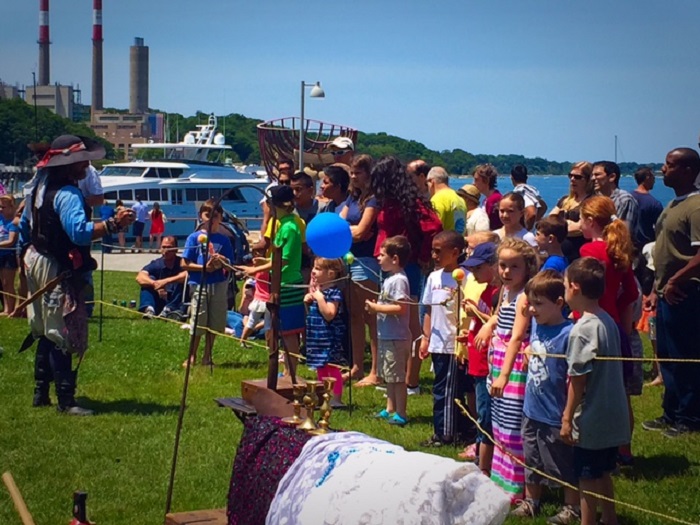 Returning this year is the Paddle Battle Long Island Port Jefferson Race on Saturday, June 11th.  The 2.5 mile recreational race includes kayak and stand up paddle boards, each in separate categories.  This fun filled day of races helps raise money for not-for-profit organizations such as the United Way of Long Island VetsBuild program, the Riverhead Foundation for Marine Research and Preservation and the East End Tourism Alliance.

Other festival exhibitors will include the Maritime Explorium, Riverhead Foundation, Long Island Aquarium and Exhibition Center.  The festival features artists on display, craft vendors and LIVE music.  Sailing demos and clam eating contest are among the exciting and interactive events taking place at the Port Jefferson Boater’s Maritime Festival along with food and drink at the Harbor Bistro food court offered by local eateries, Fifth Season, C’est Cheese, Gourmet Burger Bistro, LI Pout House and Junior’s Spycoast.  Pirate shows and treasure hunts will round out the entertainment for the entire family. pjboatersmaritimefest.com