As the summer season kicks off Memorial Day weekend with the Bethpage Air Show at Jones Beach and the opening of the swimming season this weekend, the New York State Office of Parks, Recreation and ... 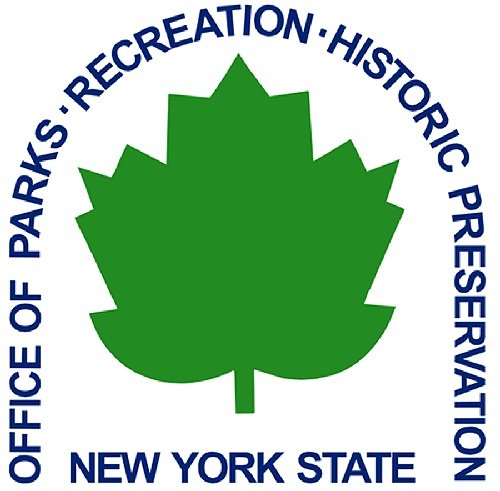 Long Island, NY - May 20, 2015 - As the summer season kicks off Memorial Day weekend with the Bethpage Air Show at Jones Beach and the opening of the swimming season this weekend, the New York State Office of Parks, Recreation and Historic Preservation (State Parks) today outlined a range of construction projects moving ahead across Long Island under Governor Andrew M. Cuomo's NY Parks 2020 initiative.

Under Governor Cuomo's leadership, New York State is making a historic commitment to improving and expanding access to outdoor recreation. The Governor's NY Parks 2020 program is a multi-year commitment to leverage $900 million in private and public funding for State Parks from 2011 to 2020. The Governor's 2015-16 Executive Budget allocates $110 million toward this initiative.

Jones Beach State Park
One of the most popular events in the State Park system all year, the 2015 Bethpage Air Show at Jones Beach features an incredible array of military and civilian performers, who will take to the sky for two days of stunts and adventures. This year's show sees the return of the United States Air Force Thunderbirds as headliners. Also performing will be the US Army Golden Knight Parachute Team, Breitling Jet Team, Sean D. Tucker, John Klatt, Screamin Sasquatch, GEICO Skytypers, American Airpower Museum Warbirds, David Windmiller, and the Miss GEICO Speedboat.

As part of the NY Parks 2020 Plan, Governor Cuomo has committed $65 million to restore Jones Beach State Park's historic grandeur and create new recreational facilities. At the Field 6 Bathhouse, a $2.9 million renovation project is underway. A rehabilitated comfort station is expected to open by Memorial Day weekend. The food and beverage area is expected to be completed this summer. Temporary food service will be set up with seating under tents on the patio area during construction.

The West Bathhouse is undergoing a $2.7 million project to restore interior space to its original historic design. Renovations to the food concession area are underway and will be completed this summer.

Design is underway on a project to create a new fresh food marketplace at the vacant site of the former Jones Beach Restaurant, as part of an $18 million transformation of the East Mall area. Construction is expected to begin late this year or early next year. Also in the East Mall area, construction will begin this fall on a high-ropes adventure course, with completion expected in summer 2016.

Other improvements taking place at Long Island State Parks this year include:

A $5.5 million renovation of the main bathhouse is underway, continuing through 2016.

Captree State Park
A project to upgrade and enlarge the playground will begin in the fall and be completed by summer 2016.

Hallock State Park
State Parks expects to begin a $4.25 million project to construct a visitor center with comfort station and parking field to provide new public access to this so far undeveloped park. Construction is anticipated in the fall with completion next year.

Hither Hills State Park
A project to replace the East Section comfort station and shower house will be completed during the summer.A project to enlarge the playground is complete. Additional equipment was added for all ages and to make the playground ADA accessible.

Montauk Point State Park
A new playground will be completed by July 4.

Nissequogue River State Park
The next phase of demolition, remediation and park improvements at the site of former Kings Park Psychiatric Center facilities will continue through 2016.

Orient Beach State Park
Renovation of the bathhouse will be completed this summer.

Valley Stream State Park
A project to expand the playground is complete. The park added additional equipment for ages 2 -5 and made it ADA accessible.

Wildwood State Park
The replacement of the E Section Comfort Station and Shower house will be completed this summer.