Sag Harbor, NY - May 19, 2017 - Bay Street Theater & Sag Harbor Center for the Arts is pleased to announce that The 6th Annual Honors Benefit: Curtain Up! took place on Monday, May 15 from 6-8 pm at Joe's Pub at The Public Theater in New York City. 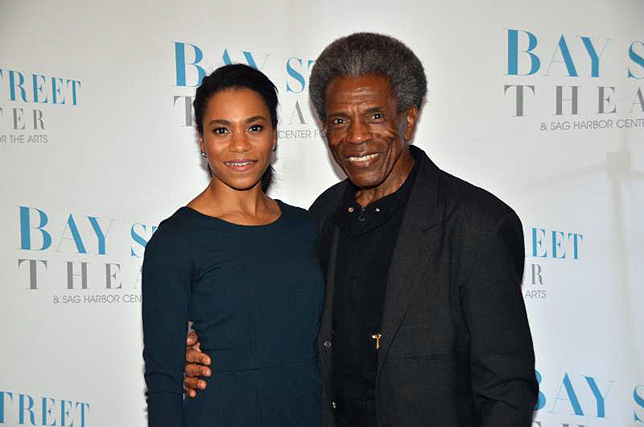 Kelly McCreary and Andre De Shields. Photo Credit: Barry Gordin
The evening began with cocktails and light bites served for Bay Street patrons and their guests, with mingling continuing for about an hour. A one-hour show, which began at 7 pm and was hosted by Scott Schwartz (Bay Street's Artistic Director), was a sneak peek of the 2017 Summer Mainstage season with songs and bits of scenes performed, along with other special moments, including the honoring of special guests Richard Kind and Jules Feiffer. 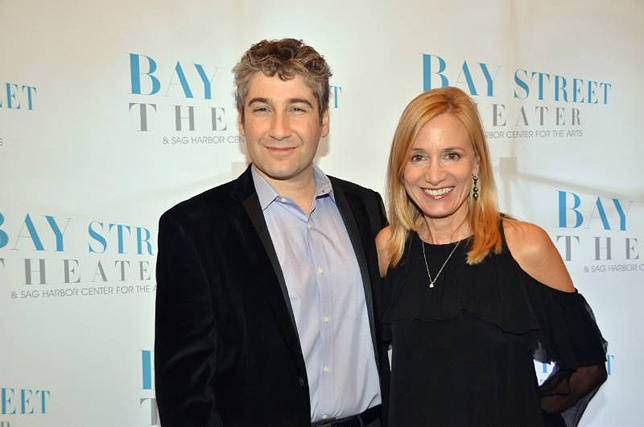 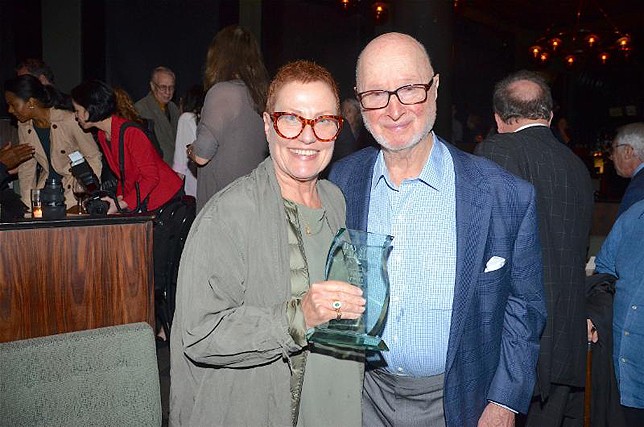 JZ Holden and Jules Feiffer. Photo Credit: Barry Gordin
The 6th Annual Honors Benefit: Curtain Up! was sponsored by Hamptons Magazine.
Bay Street Theater & Sag Harbor Center for the Arts is a year-round, not-for-profit professional theater and community cultural center which endeavors to innovate, educate, and entertain a diverse community through the practice of the performing arts. We serve as a social and cultural gathering place, an educational resource, and a home for a community of artists.