The Goonies will be the first film shown on Saturday, May 23. 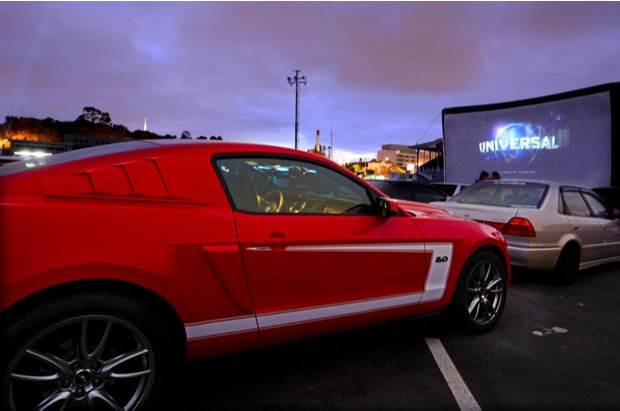 As quickly as it was announced, the drive-in movie night in North Hempstead has “sold out” according to the town website, although more times and locations are promised.

One thing that people have been missing as all but essential services have been shut down is a night out at the movies. Memes have spread across social media saying how great it would be if we brought back beloved tradition.

The Town of North Hempstead has fulfilled that wish and will be showing drive-in movies at select parks starting Saturday, May 23 for its residents.

Town of North Hempstead Supervisor Judi Bosworth announced the news on Monday. The first movie in the series to be shown will be the 1980s classic kid adventure film, The Goonies.

The films will be projected on large outdoors screens so families can enjoy a night out all while social distancing. The Goonies will be shown on Saturday, May 23 at North Hempstead Beach Park in Port Washington.

Movies will be shown at one of three facilities with more possibly to be added later.

Bosworth said that the movies will be shown every Saturday after sundown into the summer. A detailed schedule will be posted on the town website soon.

There is no charge for the movies but the town encourages families to bring a donation of nonperishable and canned food to each showing.

Residents will have to register their cars in advance at www.northhempsteadny.gov/drive-in.

No food will be available to purchase at the event.