Governor Andrew M. Cuomo announced today announced a 9 percent increase in honey production in 2015, maintaining New York’s status as the top honey producer the Northeast and putting the state in the nationwide top ... 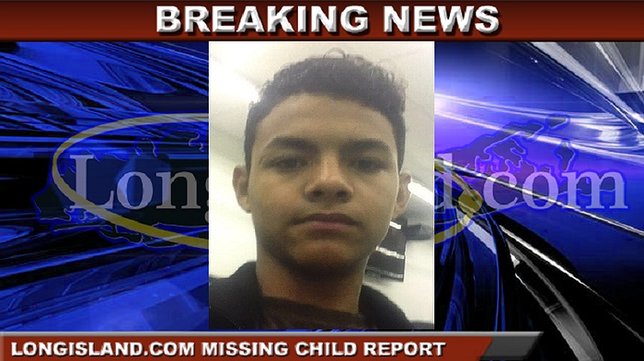 NY state remains top honey producer in the Northeast; jumps to 10th in the nation.

Albany, NY - May 10, 2016 - Governor Andrew M. Cuomo announced today announced a 9 percent increase in honey production in 2015, maintaining New York’s status as the top honey producer the Northeast and putting the state in the nationwide top 10 for the first time in a decade.

“When our state’s agricultural producers thrive, they create jobs and economic activity in communities across the state – and the success of our state’s honey producers is proof that New York vendors are among the best in the business,” said Governor Cuomo. “I am proud to see this industry continuing to reach new heights, and I encourage all New Yorkers to sample some of the world-class products that are made right here in the Empire State.”

According to the United States Department of Agriculture statistics, which cover beekeepers with five colonies or more, the 3.6 million pounds of honey produced in New York State in 2015 was a nine percent increase from the 3.3 million pounds produced in 2014. New York ranked 10th in honey production in 2015, jumping three rankings above Idaho, Georgia, and Nebraska.

New York beekeepers earned almost $10.6 million from their honey in 2015, an $1.2 million increase from the year before. According to the State Department of Agriculture and Markets, New York honey fetches higher prices because the state’s beekeepers produce not just Clover, but also niche varieties like Wild Flower, Basswood, and Locust. The Department also credits favorable weather last summer and early fall for the higher production and prices.

Recognizing challenges facing the pollinator community, Governor Cuomo established an interagency taskforce, chaired by the Departments of Agriculture and Markets and Environmental Conservation, to develop a Pollinator Protection Plan to protect and promote the health and recovery of honeybee and other pollinator populations in New York State. The Governor has further committed to supporting the industry and the efforts of the taskforce by including $500,000 in the State Budget through the Environmental Protection Fund for implementation of the Pollinator Protection Plan.

State Agriculture Commissioner Richard A. Ball said, “The growth our honey producers saw in 2015 is great news. We know that New York’s farmers and producers like our state’s beekeepers provide some of the very best and unique products, setting them apart from others around the country. The increased production and earnings figures are a testament to the strength, resiliency and innovation of our agricultural community.”

Honeybees are critical to the New York State economy. They pollinate nearly half a billion dollars’ worth of farm crops each year, from apples to pumpkins. In addition, New York bees often travel the country during colder months, pollinating crops that grow in year-round climates.