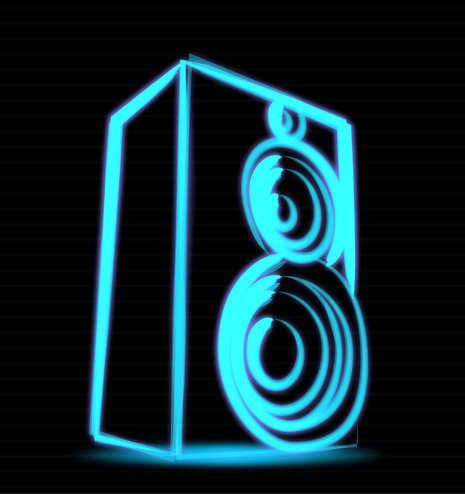 Beginning July 9th, residents are invited to enjoy a concert under the stars, free of charge, showcasing some of the local areas most talented musical acts. As the concerts are outside, concertgoers are encouraged to bring lawn chairs or blankets to enjoy the show.

The Grant Park Patio Show schedule is as follows:

July 9th: The Jersey Four – Tribute to the Jersey Boys

July 16th: Something – Tribute to the Beatles

Built in 1955, Grant Park sits on 35 acres in Hewlett. The park features a popular pond where residents can fish for bluegills, carp and largemouth bass. For years, thousands have flocked to its hockey rink, especially in the winter, when open ice skating is available to residents. Full tennis and basketball courts sit in the middle of the park, next to a large playground. The park also has a walking/jogging path that circles much of the park.

There are two picnic areas: one is located under the trees next to a horse shoe court, while the other is located next to the pond and playgrounds.