Knicks and Islanders Even Series with Pacers and Penguins

By Christian Abbatecola Published: May 07 2013

New York had two playoff game tonight; they both ended in a win and a tie of the series at hand. 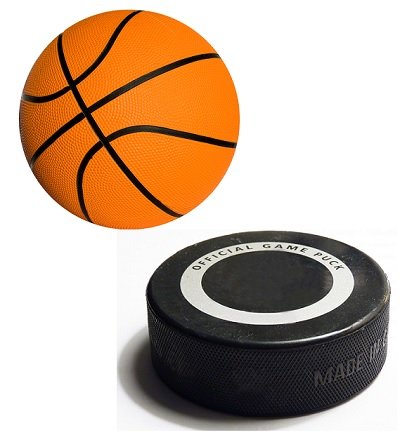 Following a disappointing introduction to the second round of the NBA playoffs on Sunday, the Knicks exploded over the Pacers late in Game 2.

The game was actually close for the vast majority of the night. After New York went up 29-20 in the first quarter, Indiana battled back to bring the score within 5 at the end of the night. The tide continued to turn in the third as the Pacers managed to slowly close the gap and even reclaim the lead with 3:28 left in the third quarter when George Hill fired a 3 to put them up 64-62.

New York answered with a 10-2 run to close out the quarter with a slightly larger lead than the one with which they had entered it. The fourth quarter saw what had been a close contest to that point turn into a laugher as the Knicks put up 33 points and held the Pacers to just 13. The Knicks won 105-79

Carmelo Anthony finally broke out of his slump, scoring a game-high 32 points on 13 of 26 from the field. Shumpert backed him up with 15 and Felton contributed 14 points; Prigioni and Copeland both put up 10. JR Smith continued his cold streak, scoring only 8 points on 3 of 15 shooting.

The Knicks will have a long break to soak in the victory as they travel to Indiana. Mike Woodson said the Amare Stoudemire suffered no setbacks in a scrimmage yesterday and will hopefully be ready to return for Game 3, which will take place at 8:00 PM on Saturday.

By any definition of the word, the Islanders were underdogs when they entered the playoffs having to face off against the Penguins. They were, of course, 8 seed preparing to play at least four games against the best team in the NHL Eastern Conference, and they were also a team which had spent the entire final week of the regular season losing. That they stole a win on the road in the early going of the series is then a bit surprising; what they did at home tonight could be called outstanding.

New York struck first late in the first period off the stick of Brian Strait only to have Pittsburgh tie the game 45 seconds later. Mark Streit put them back on top in the second, but the Penguins found the tying goal within a minute once more and took a 2-3 lead three minutes later. Okposo tied things up in the Islanders’ favor with under 90 seconds left in the second.

Pittsburgh found a 4-3 lead early in the third, however, Streit found the back of the net for the second time four minutes later to once more tie the score. Tavares gave the Islanders their first lead since early