By Christian Abbatecola Published: May 05 2014

The bodies of two missing persons were reported found in the waters near Long Island and New York City. 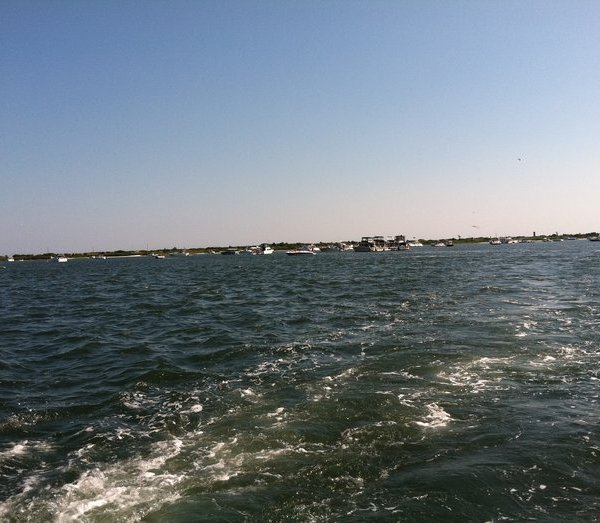 The body of a boater who went missing over the weekend was recovered earlier this morning. According to the US Coast Guard, 59-year-old Ciro Stellges of Selden was aboard his fiberglass sailboat which he had launched from James Creek en route to Port Washington on Sunday when his vessel began to take on water.

Stellges called the local police who attempted to trace his location and prompted a search. Riverhead, Wading River, and Southold police all took part in the effort, and the Coast Guard deployed two 45-foot rescue boats, and 87-foot patrol boat, and an MH-60 helicopter. Sadly, none of the crews involved were able to locate the boater in time.

On Monday, May 5, at approximately 8:10 AM, one of the coast guard boatcrews recovered the body of Mr. Stellges near Duck Point.

“On behalf of the men and women of Coast Guard Sector Long Island Sound, I offer my deepest condolences to the family members and friends affected by this tragedy,” said one member of the Coast Guard. “Our thoughts are with them in their time of grief. We appreciate the support of local port partners in our aggressive search and rescue efforts. Response crews worked tirelessly and covered an enormous search area to locate Mr. Stellges.”

In an unrelated incident, the body of a Columbia University dental student who has been missing since April 1 was also reported recovered today.

The NYPD has said that Jiwon Lee, age 29, of West 98th Street was found in the Hudson River near West 86th Street on Saturday Afternoon. She left a suicide note at her residence before going missing, but the cause of death was not yet been determined.

Prior to the discovery of her body, Lee’s family started an online fundraising campaign to hire a private investigator which accrued more than $87,000.

“Unfortunately, Jiwon, beloved daughter, sister, and friend has gone on to a better place,” Jiwon’s brother, Matt, wrote on the campaign site early the morning of May 5. “Our family thanks you at this time for respecting our privacy. We are currently planning a memorial service to honor Jiwon and will post further details as soon as possible.”

Lee, who dabbled in standup comedy while in school, was expected to graduate this month.