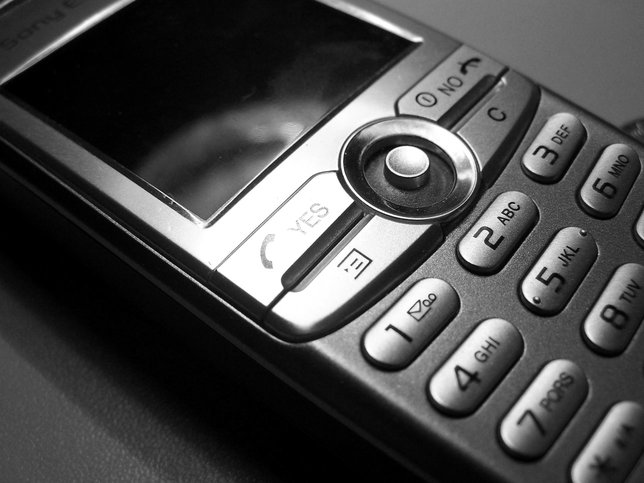 Two teachers were pulled from their respective classrooms Monday under suspicion of having inappropriate relationships with two male students. The students, both star athletes on the wrestling and football teams, were linked to the teachers after text messages were discovered by one of the boys’ girlfriends.

The teachers, Donna Newton-McNally (41) of Centereach and Melanie Akerberg (33) of Ronkonkoma are facing allegations of an inappropriate relationship with the students, however; it is unknown as to whether or not those relationships involved anything physical or were simply correspondence. Suffolk police have not been notified, as both boys are above the age of consent.

“These guys got a lot of attention from girls but you wouldn’t think that it would get to this level,” said a senior friend of the two boys. “But these days, it seems like you hear about this all the time. Just not at your own school. It’s crazy.”

The two teachers are currently being investigated by Sachem school district personnel. More on this story as it develops.