(Mostly) True Things, a storytelling show that features true stories - with a twist - will have TWO performances this June - one in Port Jefferson, and one in Port Washington. 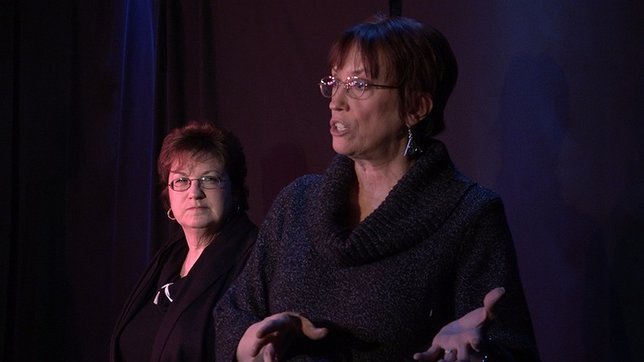 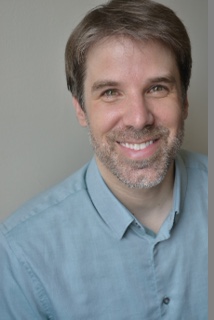 Both of these shows will bring a stellar line-up of storytellers to the stage, who tell a compelling, captivating and often comedic story from their own life. All the stories except one include carefully-crafted deceptions or “little white lies.” 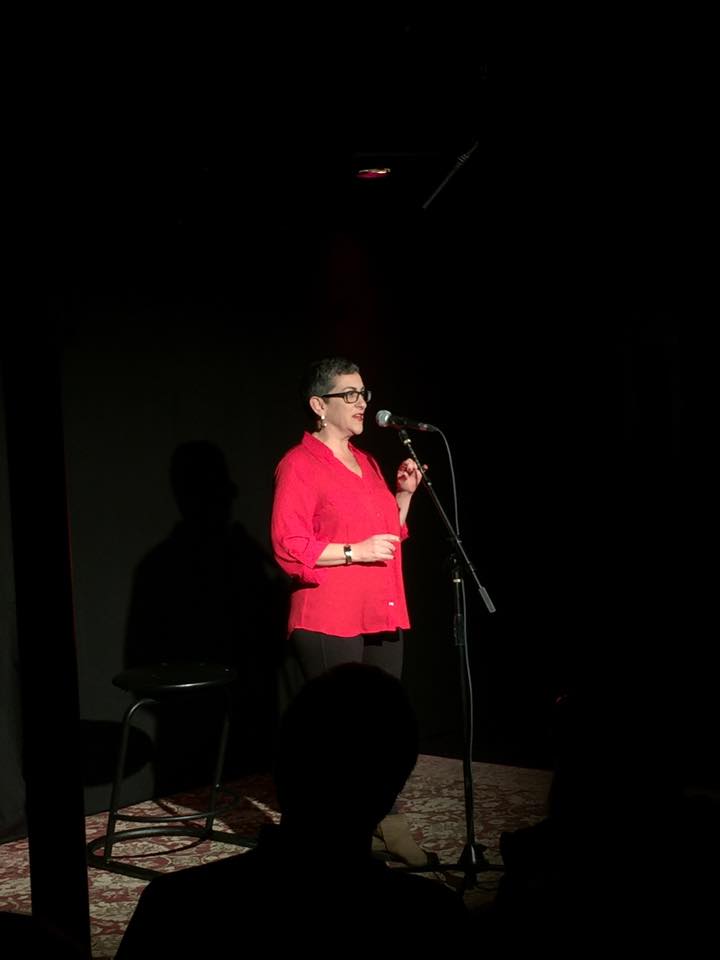 Tracey Segarra in my show. Photo by (mostly) True Things.

The audience has an opportunity to question the storytellers, then vote for the person who told the unvarnished truth. Audience members who choose the correct person get a prize. Tickets are $10 online until 5 pm on the day of the show, available at mostlytruethings.com Tickets are $15 at the door (cash only).  Call 631-366-4265 for more information. 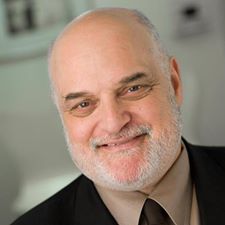 Host/creator Jude Treder-Wolff is a writer/performer and singer/songwriter who performs regularly in the New York storytelling scene, and has been featured on Talk Therapy, RISK!, and The Prose Of Pie. With composer Wells Hanley she co-wrote all the songs used to set up each stage of the game in (mostly) True Things.