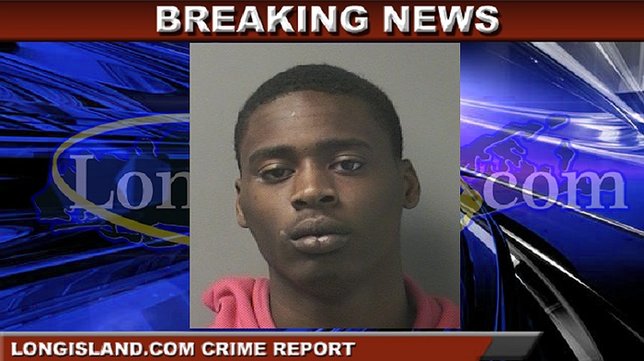 Albany, NY - May 2, 2016 - New York State Department of Environmental Conservation (DEC) Acting Commissioner Basil Seggos, State Education Commissioner Mary Ellen Elia, and State Museum Director Mark Schaming today announced the publication of "The Atlas of Inland Fishes of New York" as New York State Museum Record Series, Volume 7. The Atlas was authored jointly by DEC and NYSM staff in a multi-year collaboration and describes present and historic distribution of all 181 native and introduced freshwater fish species in the state. The Atlas contains a wealth of information including an illustration of each species, a brief description of its habitat and native range, and maps for all but two species.

Acting Commissioner Seggos said, "This book is the culmination of many years of research and fieldwork by DEC and Museum staff. We are proud to make this information freely available to New Yorkers and celebrate the diversity of fish in our state."

"Research is at the heart of the State Museum's mission," said State Education Commissioner Mary Ellen Elia. "We're proud to partner with the State Department of Environmental Conservation to publish this book about the diverse fish species of our state and share that knowledge with all New Yorkers."

"The New York State Museum has published books on the natural and cultural histories of New York since 1836 and we continue that tradition today with this new volume about the freshwater fish of New York," said State Museum Director Mark Schaming. "We're pleased to jointly publish the book with the State Department of Environmental Conservation."

The last comparable effort was C.L. Smith's book Inland Fishes of New York, published in 1985. Access to the best current information regarding the distribution and relative abundance of fish species across the state is the foundation of all effective conservation. The Atlas project was partially funded by the State Wildlife Grant Program of the U.S. Fish and Wildlife Service.

Notable findings in the Atlas include:

A companion database showing the catch records (Excel, 41 MB) included in the Atlas for all species is available for download at the New York State Museum website. (Data will display as Microsoft Excel spreadsheet.)