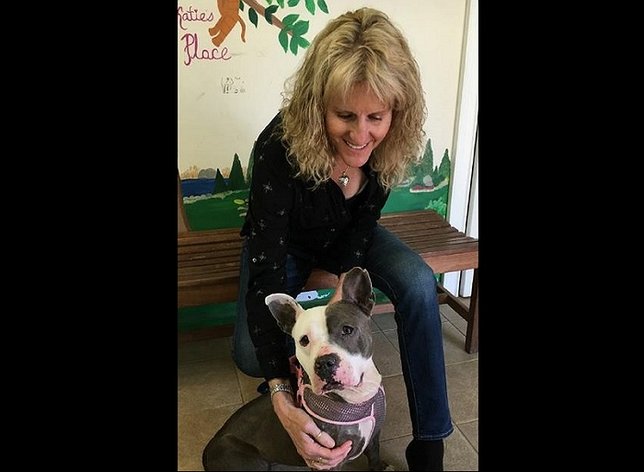 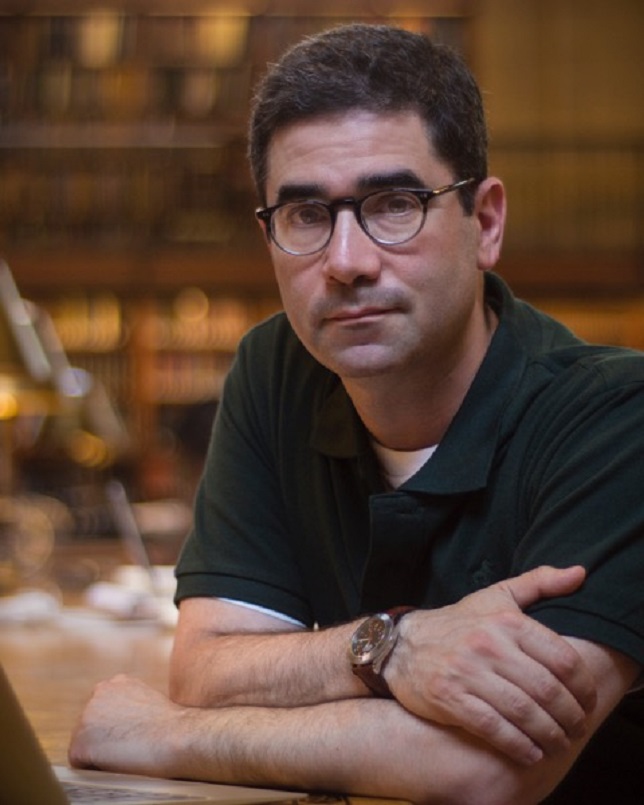 Curtain Up! is a preview of the exciting 2016 summer Mainstage Season, featuring presentations and performances by some of the stars and creators of the new productions, including the World Premiere of THE FORGOTTEN WOMAN, a new play by Jonathan Tolins, to be directed by Noah Himmelstein; The Tony Award-Winning play from the Author of Driving Miss Daisy, THE LAST NIGHT OF BALLYHOO by Alfred Uhry, to be directed by Will Pomerantz; THE ABSOLUTE BRIGHTNESS OF LEONDER PELKEY by and starring James Lecesne, original music by Duncan Sheik, to be directed by Tony Speciale, and MY FAIR LADY with book and lyrics by Alan Jay Lerner, music by Frederick Loewe, based on the "Pygmalion" by George Bernard Shaw, and to be directed by Michael Arden.

The evening begins with a cocktail reception at 6 pm, followed by the show beginning promptly at 7 pm. The program includes a tribute to the honoree as well as a sampling from each of the productions with some of the artists involved.

"Our honoree truly represents the best of what it means to be supporters of the arts," says Tracy Mitchell, Executive Director of Bay Street Theater, "and we look forward to toasting her at this fun event in New York City."

Tickets for this special evening to benefit Bay Street Theater's theatrical and educational programs range from $3,000 for VIP Tables to $150 for bar seating. To reserve VIP tables, please contact Kim Fink, Director of Development at 631.725.0818 or tickets may be purchased online. The evening is sponsored in part by Hamptons Magazine.

Bay Street Theater is a tax-exempt 501c (3) organization and donations are deductible as defined by IRS regulations.