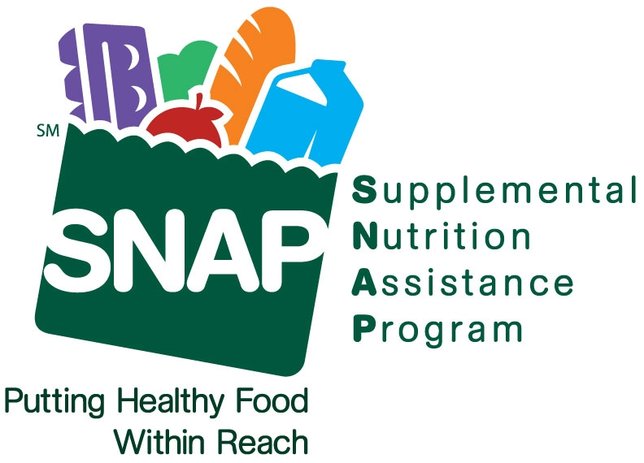 Albany, NY - February 25, 2014 - Governor Andrew M. Cuomo today announced that New York State is taking steps to preserve approximately $457 million a year in Supplemental Nutrition Assistance Program (SNAP) benefits that would otherwise be cut by the recently enacted federal Farm Bill. The bill was slated to cut SNAP benefits an average of $127 per month for affected households in New York, including those that live in government subsidized housing or in certain congregate care settings. This action by the State will save benefits for nearly 300,000 households in New York.

“New York State is stepping up to help families in need who are losing vital food assistance because of Washington cuts to the SNAP program," Governor Cuomo said. “These federal cuts have made it harder for our state's most vulnerable residents to put food on the table. The State has intervened on behalf of these low-income New Yorkers to make sure they can get food for themselves and their families.”

New York State, through the Office of Temporary and Disability Assistance (OTDA), will dedicate approximately $6 million in additional federal Low Income Home Energy Assistance Program (LIHEAP) funding to maintain SNAP benefit levels for affected households. The funding will be used to increase the Home Energy Assistance Program (HEAP) benefit of SNAP recipients in certain living situations for whom heat is included in the rent. By receiving the higher HEAP benefit, these households will remain eligible for the highest SNAP allowance for their energy costs, which enables them to continue receiving SNAP benefits at the level for which they are currently eligible.

“By negating the impact of these harsh cuts to maintain SNAP benefit levels, we are taking action to preserve vital nutrition assistance that makes a real difference in the lives of so many low-income households in New York State, including senior citizens, individuals with disabilities, children and low-income workers,” said OTDA Commissioner Kristin M. Proud.

Senator Kirsten Gillibrand said, “I want to thank Governor Cuomo for ensuring New York families are not punished by the Farm Bill. This is a heroic step to stave off hunger in New York. I hope other Governors in heat and eat states will follow his strong leadership.”

Dr. John Ruskay, Executive Vice President and CEO, UJA Federation of New York said “We applaud the Governor’s bold action to make certain that essential support for food will be preserved for the men, women and children of our state.”

Margarette Purvis, President/CEO, Food Bank For New York City said, “On behalf of the hundreds of thousands of vulnerable families who lost food assistance this fall and have been bracing themselves for the worst, I applaud the Governor for his le‎adership. The Farm Bill that Congress passed and the President signed would have delivered a harsh blow to needy New Yorkers already struggling to put food on the table. Acting in true New York spirit, Governor Cuomo has worked to make sure that our neighbors are not left exposed to the cruel whims of Washington.”