Hundreds of Law Enforcement Members to Participate in Training . 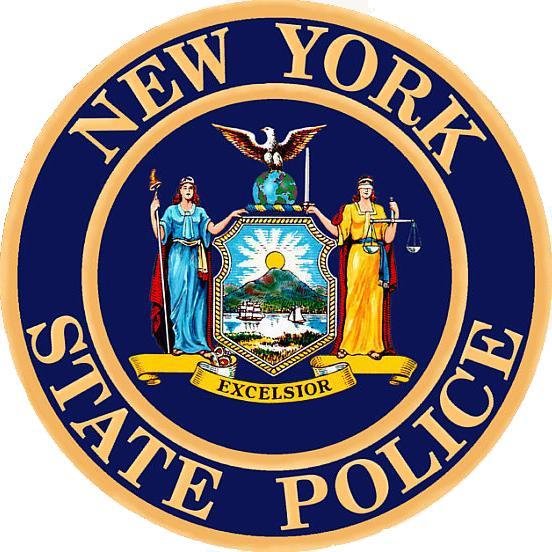 Albany, NY - May 2, 2014 - Governor Andrew M. Cuomo today announced that the New York State Police Academy in Albany will host the national “Below 100” training program for the first time in New York, where approximately 200 members of law enforcement from federal, state and local agencies will be trained on how to reduce law enforcement fatalities.

“The men and women of New York’s law enforcement agencies put their lives on the line to keep our communities safe, and we are doing everything we can to ensure that they return home safely at the end of every shift,” Governor Cuomo said. “This training will help our law enforcement personnel learn new strategies to reduce fatalities on the job, and I am proud that New York is hosting this national event for the first time.”

Superintendent Joseph A. D’Amico said, “The New York State Police know first-hand the pain associated with losing a member. In 2013, the State Police lost four members in the line of duty. We are pleased to host this training for the first time in New York and are confident it will save lives. We want all members of law enforcement to return home safely at the end of their shift.”

According to Below 100, the training specifically addresses driving issues, safe driving and skills that allow law enforcement members to quickly process and prioritize complex and dangerous situations. The five points of Below 100 are wear your belt, wear your vest, watch your speed, WIN (What’s Important Now) and complacency skills.

The training is offered free to law enforcement and held at police academies across the country. Corporate donations fund travel expenses of the instructors who are experienced police trainers donating their time.

The New York State Police and Below 100 hope that by providing this training and working together, we can keep our streets and ourselves safer.

Law Enforcement Agencies to be represented at the Below 100 training include: