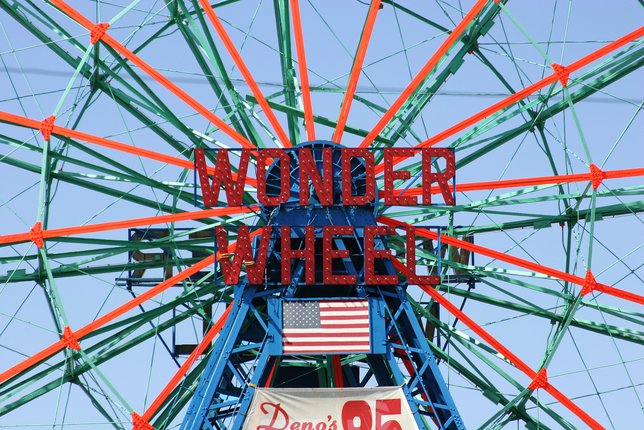 Coney Island, NY - September 6th, 2013 - U.S. Senator Charles E. Schumer today announced that the $7.2 million contract awarded by the Army Corps of Engineers to place 600,000 cubic yards of sand along Coney Island is scheduled to be pumped this upcoming weekend. Schumer fought for and secured approval for this emergency project as part of the Coney Island Reach project, which extends from West 37th Street to Brighton Beach.

“Coney Island was hit hard by Superstorm Sandy and soon, its beaches will be well on their way to being protected against future flooding,” said Schumer. “This emergency project is critical to Coney Island beachgoers and homeowners and that’s why I fought hard to make sure this replenishment project had funding necessary from the Sandy Relief Bill. It is gratifying to see this work about to begin.”

The Coney Island Reach project, which extends from West 37th Street to Brighton Beach, consists of approximately 3 miles of beachfront which provides storm damage reduction to the densely populated communities and infrastructure located along the shoreline of Coney Island.

Through the Disaster Relief Appropriations Act of 2013 (the Sandy Relief Bill, or PL 113-2), the Corps of Engineers is authorized to restore certain previously constructed projects impacted by Hurricane Sandy to their original design profile. Through this legal authority, the Corps of Engineers is authorized to place the additional sand at Coney Island to restore the project area to its original design profile. PL 113-2 also allocated the funds for the coastal restoration work.

Schumer today announced that the Corps expects the work will begin the weekend of September 7th and will pump 600,000 cubic yards of sand along Coney Island.