SCPD are seeking Nadeem Mohammad, 28, who was reported missing last week and was last seen in Bay Shore in September.

Central Islip, NY - May 1, 2017 - Suffolk County Police Third Squad detectives are seeking the public’s help to locate a man who was reported missing last week and was last seen in Bay Shore in September.
Nadeem Mohammad, 28, was last seen at the Masjid Darul Quran mosque, located at 1514 East 3rd Ave., Bay Shore in September of 2016. He moved out of his residence in Central Islip, in July of 2016.  Mohammed’s family reported him missing on April 22, 2017. 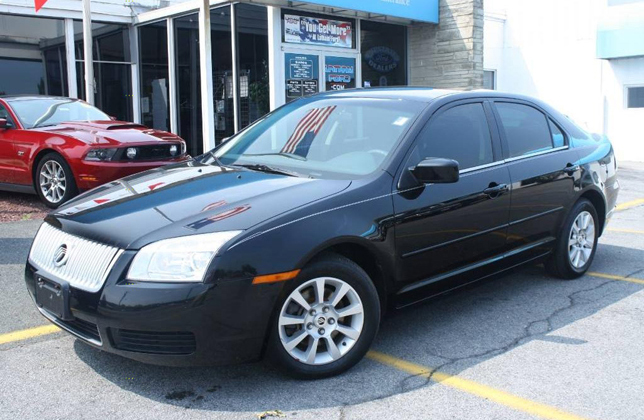 Police believe Mohammad is driving a 2006 Mercury Milan, plate FRV 7114, similar to the one in the above photo. Photo Credit: SCPD
Mohammed is Middle Eastern, 5 feet 6 inches tall, approximately 185 pounds with black hair, brown eyes and a beard. He has previously been employed at several gas stations.
Anyone with information is asked to contact the Third Squad at 631-854-8352 or 911.